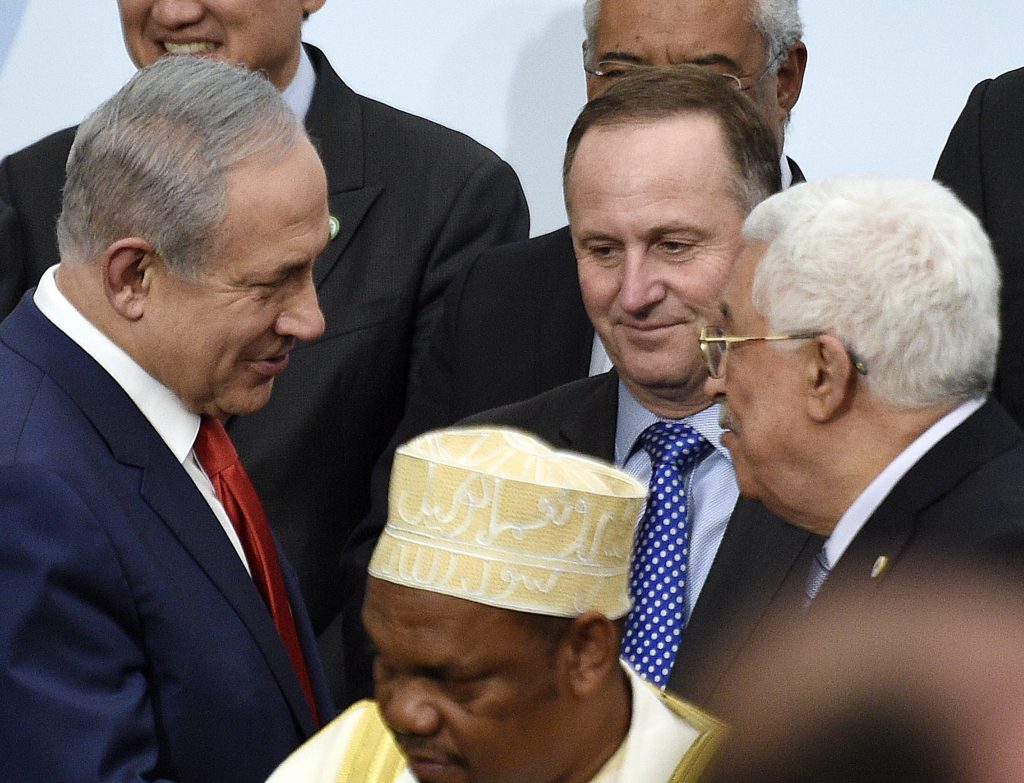 Russia’s Foreign Ministry says Israeli and Palestinian leaders have agreed “in principle” to meet in Moscow for talks.

In Moscow, Russian Foreign Ministry spokeswoman Maria Zakharova said on Thursday that Palestinian leader Mahmoud Abbas and Prime Minister Binyamin Netanyahu had accepted an invitation to meet in the Russian capital, but a date has not been set yet. There also was no word on whether the two had settled on an agenda for the meeting — the key stumbling block in preparations.

“The most important thing is to pick the right timing,” Zakharova told reporters. “Intensive contacts on this are ongoing.”

During a visit to Poland on Tuesday, Abbas said a meeting in Moscow had been scheduled this week, but that Israel had delayed it at the last minute. Abbas and Netanyahu exchanged a brief handshake last year at a global climate change conference in Paris but have not held a public working meeting since 2010.

If a meeting were to take place, it would reflect the growing Russian influence in the Middle East. The Russian military has sent fighter jets to Syria to back Syrian President Bashar Assad in his battle against various rebel groups. Israel, while largely staying out of the war, maintains close contact with the Russians to avoid any clashes between the two countries’ air forces along the border with Syria.

Russia’s offer in recent weeks to host the Israeli and Palestinian leaders is one of several international initiatives, including a French plan to hold an international peace conference and Egyptian offers to bring the sides together as well.