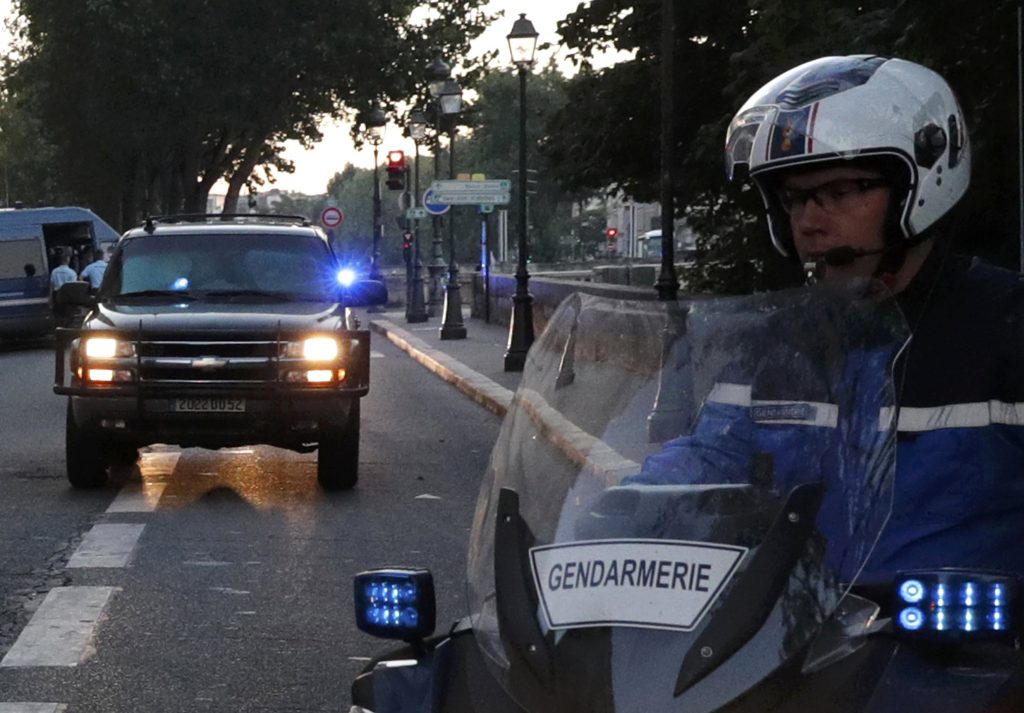 The only surviving suspect in last November’s terror attacks on Paris has refused to speak to a judge for a third time, in frustration at 24-hour video surveillance of his prison cell. Salah Abdeslam’s lawyer, Frank Berton, said the judge repeatedly asked questions to no avail on Thursday.

Berton said Abdeslam was not obligated to explain his silence but “obviously” it’s linked to the constant surveillance.

Authorities hope Abdeslam can provide information about the Islamic State terror group’s strategies and networks, and identify others who might have had a connection to the Nov. 13 attacks, which killed 130 people.