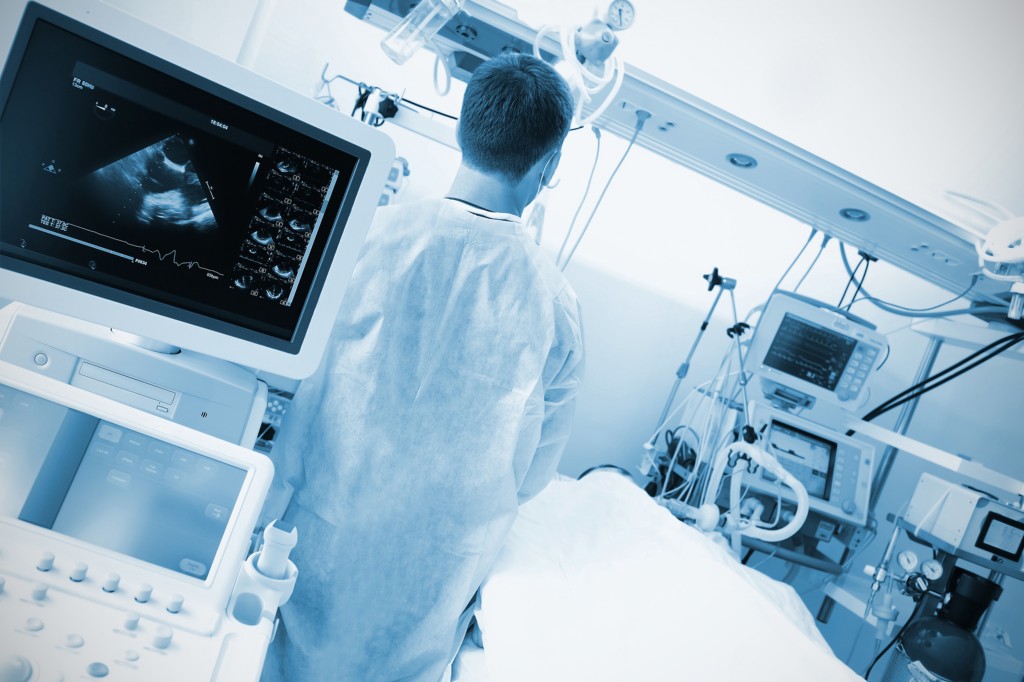 There are more MRI machines in Israel than ever, and now there is more money to send more patients for MRI tests than ever, said Health Minister Rabbi Yaakov Litzman. Speaking at a special session of the Knesset Health Committee, Rabbi Litzman said that the changes had significantly reduced the pressure and backlog in MRI testing.

MRI time is a valuable commodity in Israel, so much so that machines run 24 hours a day. A 3 a.m. appointment for an MRI session is just as common as one for three in the afternoon. However, even with the ongoing service, there is a huge demand for tests, and sometimes patients have had to wait for weeks, or even months, before being tested.

Those days are over, Rabbi Litzman told the committee. “We have solved the MRI problem by increasing the number of machines, and we have allocated more money for testing, which means that more people will be able to take advantage of the technology. In addition, we have trained more people to operate the machines,” he added.

Speaking before the committee, Moshe Bar Siman-Tov, Director-General of the Health Ministry, said that the Ministry intended to increase the number of personnel in emergency rooms in the coming year as well.