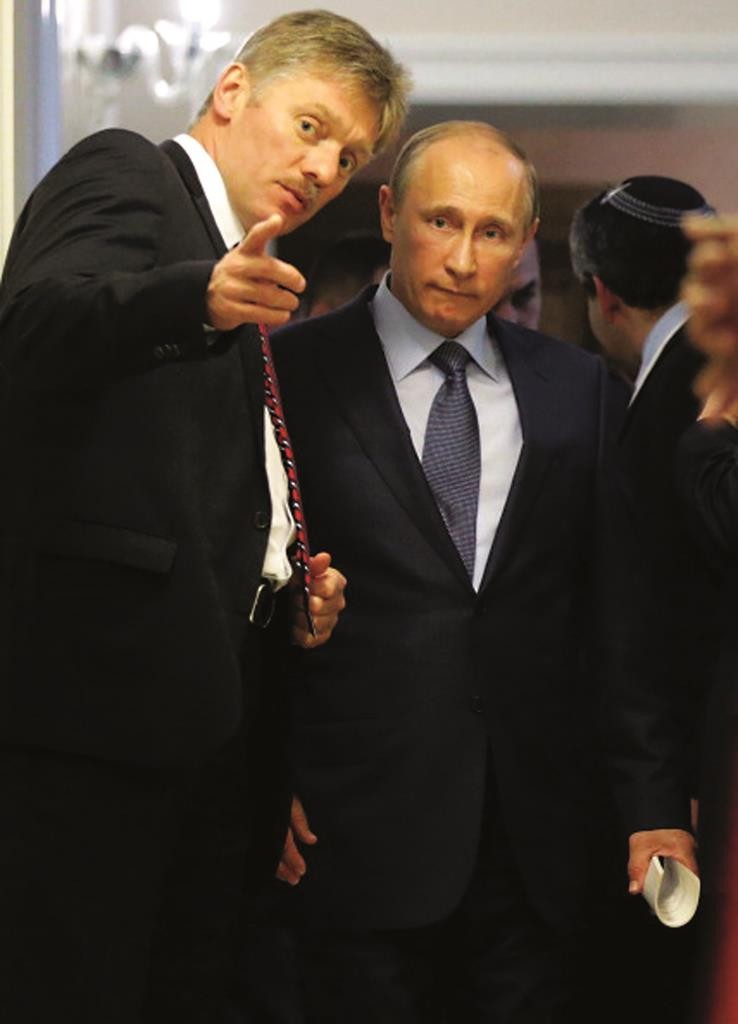 Trump on Wednesday renewed his praise of Putin for having “great control over his country.” Asked how he would de-escalate tensions between the U.S. and Russia if he’s elected to the White House, Trump said he’d “have a very good relationship with many foreign leaders,” including Putin.

Putin spokesman Dmitry Peskov told reporters on Thursday that the Kremlin is watching the U.S. campaign closely, but takes its rhetoric with a pinch of salt.

Peskov says Moscow is willing to improve ties with the United States whether Trump or Hillary Clinton wins the race, but will rely on what the new president says “after they are elected.”