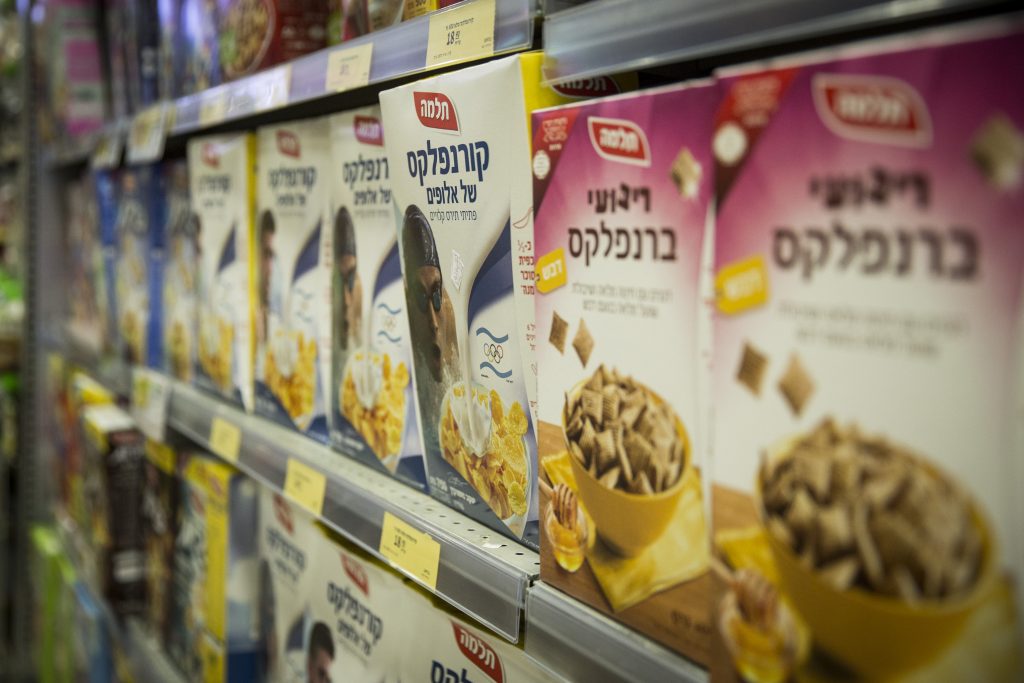 Two people who live in the same apartment building in Rishon Letzion died in recent weeks from complications after being hospitalized for salmonella poisoning, Channel One reported Tuesday night. Both had been hospitalized at Assaf Harofeh hospital.

The two had been in their late sixties, without a history of medical attention. The death of both had occurred several weeks before the outbreak of the salmonella scandal in Israel, in which dozens of products were recalled over fears they had been contaminated somewhere along the production chain.

According to Channel One, the fact that both lived in such close proximity indicated that they had had a shared experience – perhaps having shared a meal or bought a similar product at the supermarket – and made it possible that there had been salmonella issues in food products already on market shelves before the contamination of corn flakes – the first major salmonella issue of the summer – was discovered in mid-August.

Generally, salmonella does not kill people, medical officials said, but in these two cases the bacteria had made its way to the victims’ bloodstream and infected them.

Health officials told Channel One that no investigations had taken place, because it was felt that there was no need for any, as about seven or eight people die of salmonella poisoning in Israel annually. The fact that the two lived in the same apartment building and were hospitalized for and died from similar diseases within weeks of each other was “coincidental.” In the wake of the Channel One report, the officials said in response after the broadcast, they were revisiting that decision and would decide whether or not to conduct a formal inquiry into the deaths.