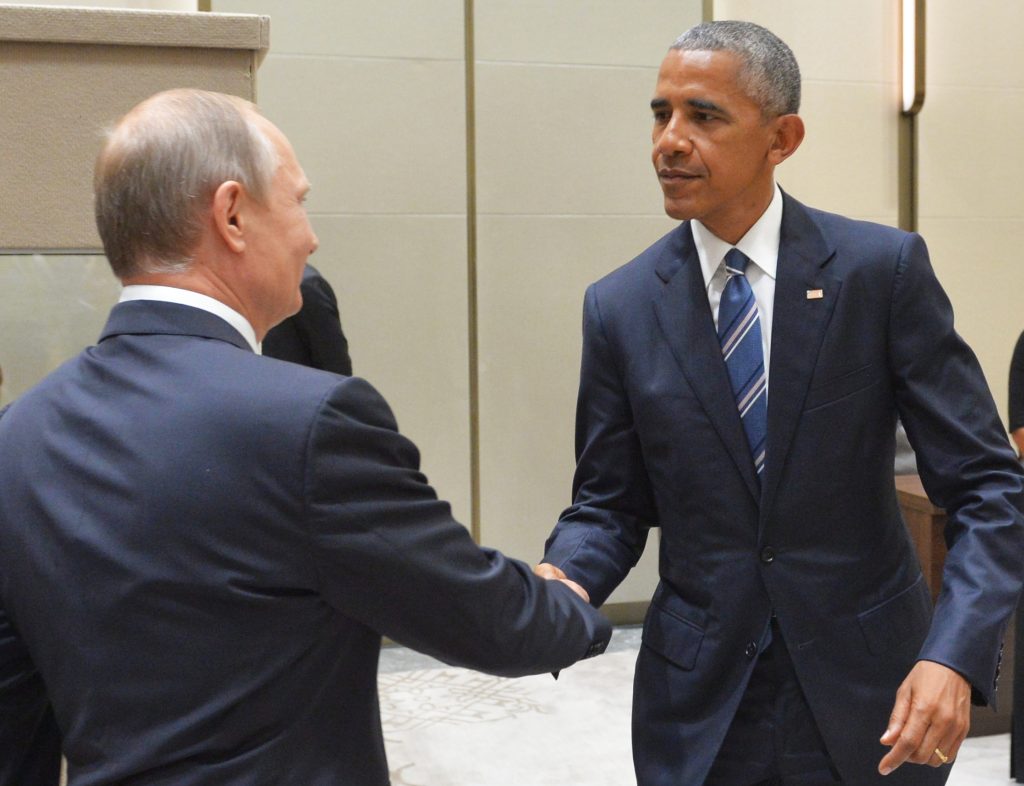 The Kremlin says the latest round of U.S. sanctions against Russia runs counter to potential cooperation on “sensitive issues” that Barack Obama and Vladimir Putin discussed during their meeting in China this week.

The U.S. Department of Commerce on Wednesday added 11 companies linked to the Russian arms sector to the sanctions list the government compiled immediately after Russia’s annexation of Crimea, restricting their exports to the United States.

Putin spokesman Dmitry Peskov told reporters on Wednesday that Russia regrets that the sanctions followed the Monday meeting between the U.S. and Russian presidents on the sidelines of the G-20 summit in Hangzhou. Peskov said Russia will “proceed from the principle of reciprocity.”