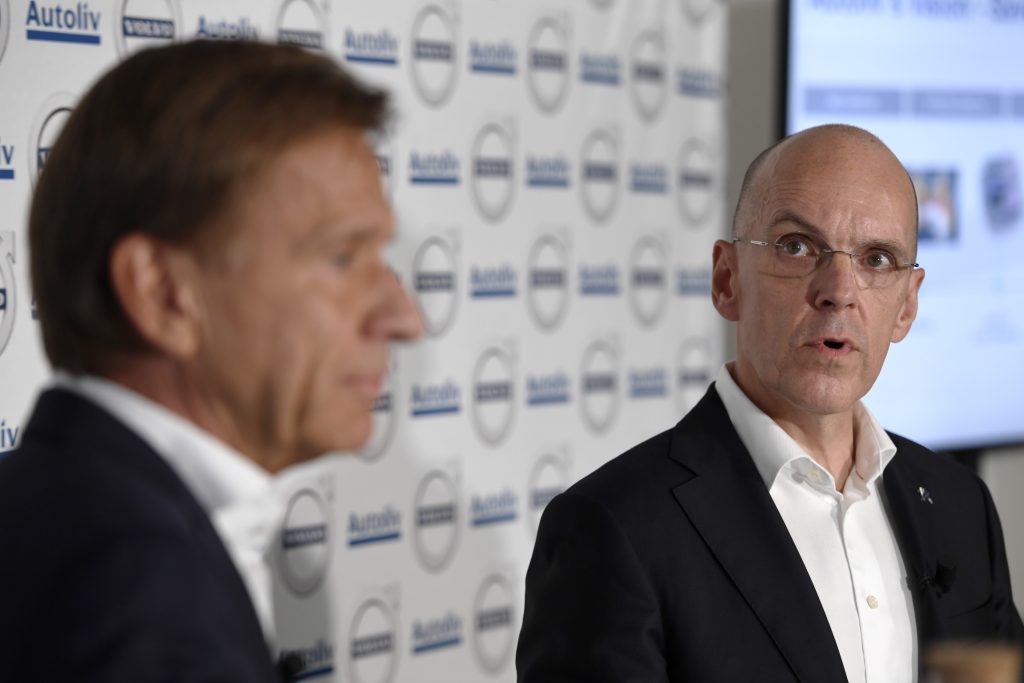 The carmaker said Tuesday the new company, which has yet to be named, will develop advanced driver-assistance systems and autonomous-driving systems.

In a joint statement, Autoliv CEO Jan Carlson said it was “a recognition” that “autonomous driving is the next step to transform road safety.” The company’s initial workforce will be of 200, and is set to start early next year.

In August, Volvo Cars announced it was teaming up with ride-sharing company Uber to develop next-generation driverless cars, in a $300 million project.

In 2010, Volvo Cars Group was acquired by Geely Holding.