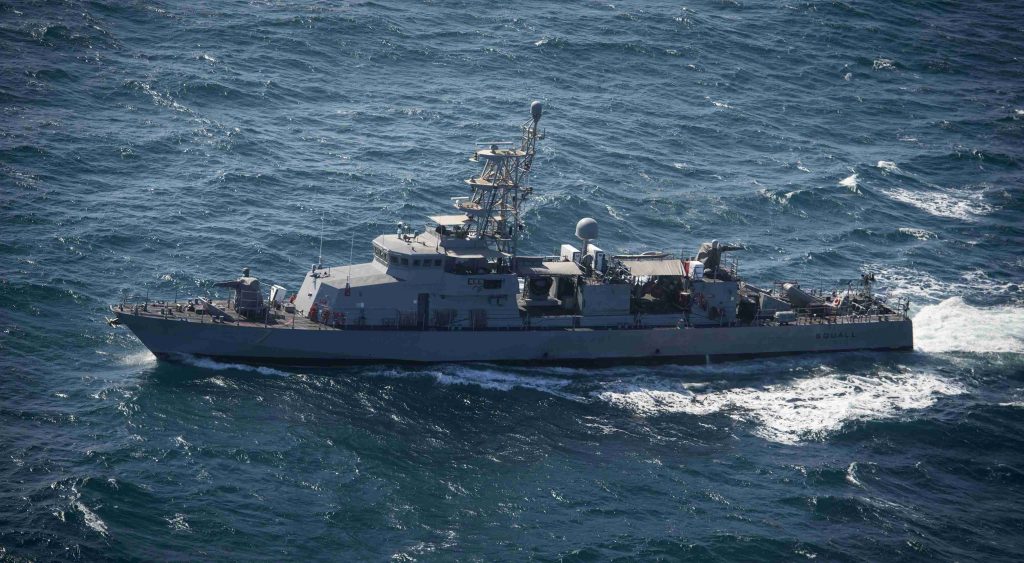 The officials, speaking on the condition of anonymity, said the Iranian vessel sailed directly in front of the USS Firebolt, a 174-foot coastal patrol vessel, forcing the U.S. ship to change course in a maneuver they described as “unsafe and unprofessional.”