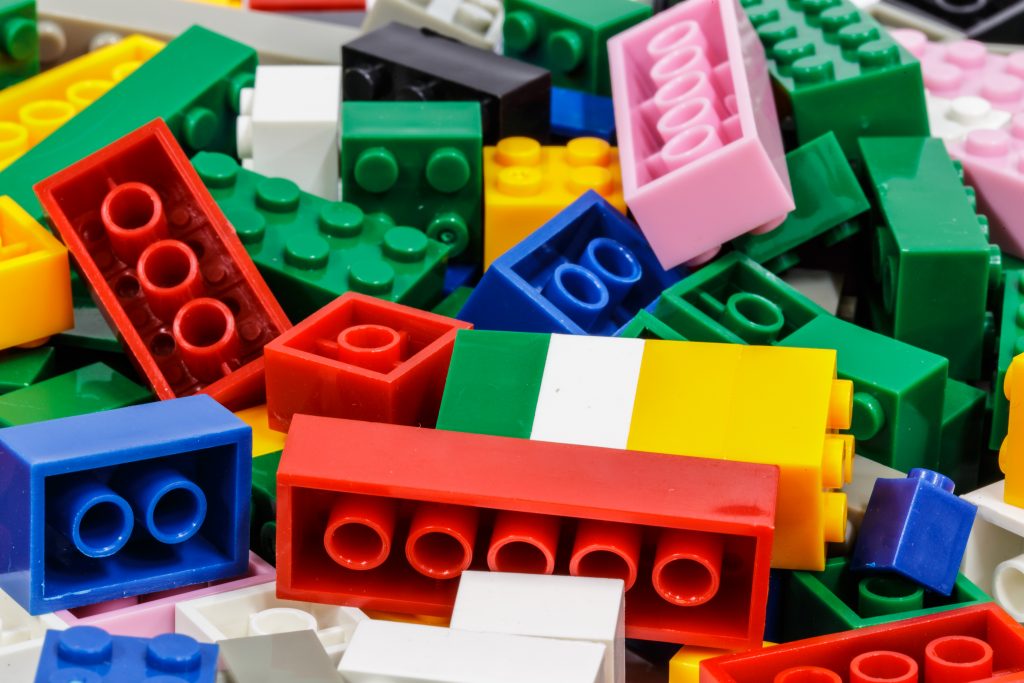 Business has been so brisk at the world’s most profitable toymaker that Lego last year did something unusual: It began looking for ways to discourage customers from buying its products.

The Danish company scaled back its advertising efforts amid a 25 percent rise in annual sales, according to Reuters. It simply couldn’t make enough toys to satiate demand in North America, and needed a break while it boosted capacity at its factories and increased its workforce by nearly 25 percent.

Lego, a family-owned company founded in 1932, has enjoyed booming growth for decades. The company has released thousands of sets of its eponymous blocks, forging licensing deals with popular brands. It has also taken on iconic architecture: A model of the U.S. Capitol building is for sale on Lego’s site for $99.99, while a White House set sells for $49.99.

The company’s dominance has also extended into the company’s six Legoland theme parks, 125 retail stores and dozens of video games.

The company’s revenue has increased by an average of 15 percent a year in the past 12 years, according to Reuters.

The efforts to quell demand seem to have worked — at least temporarily. Sales in the Americas remained flat during the first half of 2016, according to Reuters. (Revenue in Asia and Europe, meanwhile, continued to grow by double digits.) Overall, Lego’s revenue rose 11 percent to roughly $2.35 billion in the first half of the year, ahead of the $$1.83 billion reported by Mattel, the maker of Barbie.

But executives at Lego are hoping to ramp up production in time for this year’s shopping season, Goodwin said:

“We are working very closely with our retail partners to ensure that as we go into the important [year-end shopping] season, the back half of 2016, that we’ve got all of the levers pulled to get back on the growth trajectory.”

The company is building its first factory in China, and is expanding existing plants in Mexico, Hungary and Denmark. Lego also hired 3,500 employees in the first half of the year, increasing its workforce to 18,500, according to The Wall Street Journal.

“In the past decade we have seen LEGO sales growth in the double digits year after year,” Goodwin said in a statement in October. “We are of course very excited about this development. [But] the high demand also puts a strain on our factories around the world.”