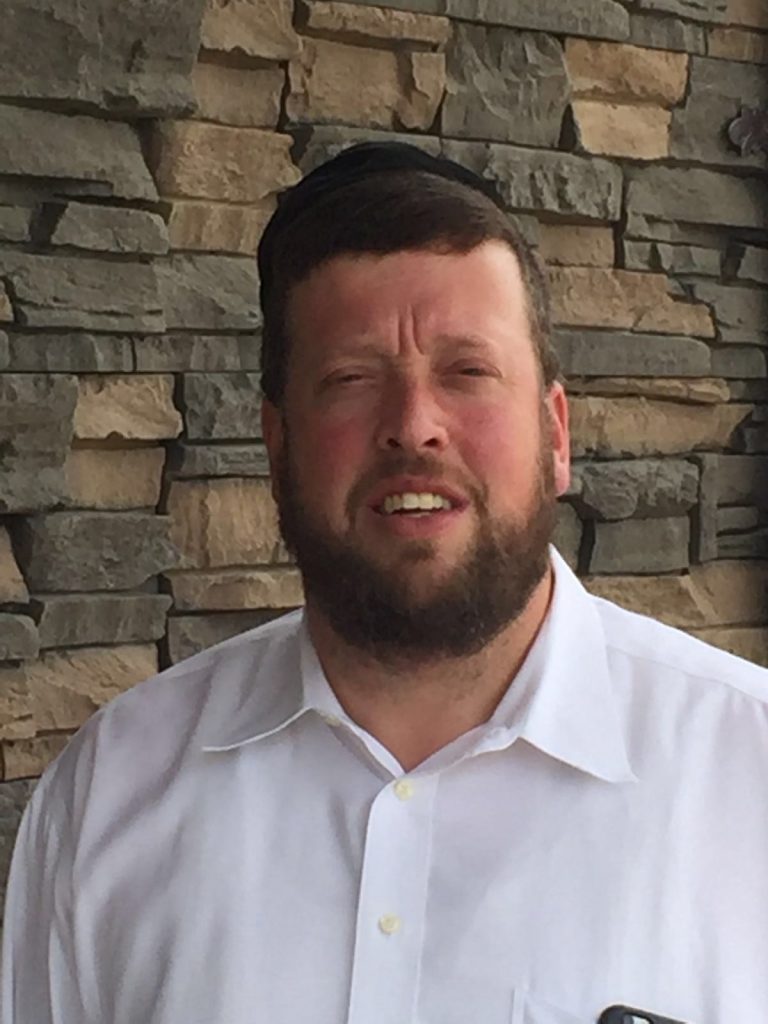 One month after an innovative piece of legislation that massively re-structured how busing for Lakewood’s private school community is administered became law, a new consortium to manage transportation for the town’s 125 mosdos, known as the Lakewood Student Transportation Authority (LSTA), is at the head of this daunting task. At its helm is Avraham Kraweic, who is leading the freshly inaugurated organization amid a feverish effort to arrange busing for tens of thousands of students as schools begin this week.

The law has created a three-year pilot program that takes busing for all of Lakewood’s non-public school students away from the authority of the local Board of Education, and instead gives a cash amount to the consortium on a per-student basis. This has left LSTA with the charge of rebuilding the massive transportation apparatus. They are partnering with mosdos, askanim, the Board of Education and township officials in their efforts.

“It’s definitely a challenge, but we want to put in all of our efforts to set up a healthy system for the next three years and hopefully beyond that,” Mr. Kraweic told Hamodia. “We are partnering with anyone and everyone; there’s no way to transition a behemoth like this without help.”

For the last seven years, Mr. Kraweic has served as the director of “The Zone,” the summer camps under the auspices of the Lakewood-based outreach organization Oorah.

The bill authorizing the arrangement was passed on the last day of the state legislature’s session, and signed several weeks later. The timing left little time for askanim to organize. LSTA began by focusing on the largest schools, and as of this week, roughly 50 percent of students have busing. Mr. Kraweic said he hopes within the next two weeks to have all students routed, but that does not mean everyone will have busing. Years of budget crises and last-minute contract negotiations have diminished the number of bus companies that deal regularly with Lakewood.

“There is a major shortage of drivers across the state, and Lakewood specifically doesn’t have enough buses to go around,” he said. “By next week, everyone should be legally routed, but then the vendors have their pick of who to take and who not to.”

Most likely there will be a significant number of students left without busing after this initial round, but Mr. Kraweic said he is committed to finding “creative solutions” to alleviate the situation as the year progresses.

“We are looking to partner with other districts and go on the road to bring more buses to Lakewood,” he said.

The re-structuring uses an option in state budgeting known as “aid in lieu of transportation.” For students who live in locations that do not have bus routes, the Department of Education pays the family $884 in place of providing mandatory busing. This legislation effectively has canceled busing for all of Lakewood’s non-public school students and instead pays the “in lieu” sum to a central fund that is managed by LSTA under the supervision of the state commissioner.

Families whose children do not get busing will have the $884 returned to them. The key factor pushing the legislation was that amid perennial budget woes, this year the district has canceled “courtesy busing,” transportation for students living within two miles of their schools. The bill effectively saved this service. However, parents who rely on it (whose children are receiving transportation) must contribute $150 to a fund to fully cover costs. The fee is necessary to make up for the loss of “aid in lieu” that is being returned to parents rather than going to the fund.

“We are looking into smarter and more cost-effective ways of doing busing in Lakewood,” said Mr. Kraweic. “What was [in place] until now is no longer an option.”