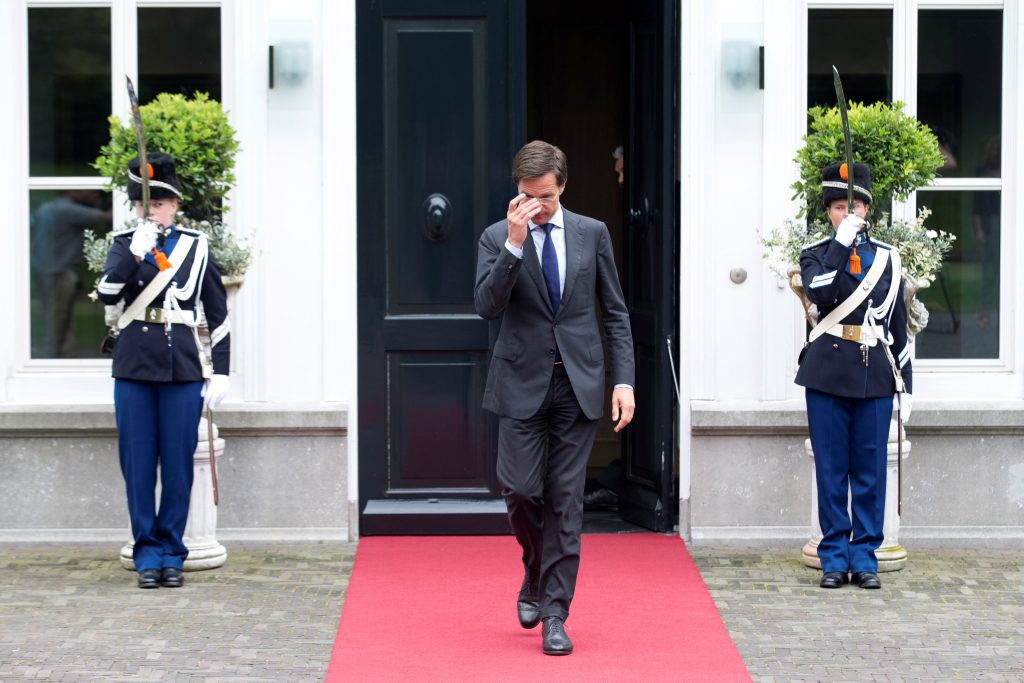 The Dutch government will assist Israel in improving water and gas supplies to energy-strapped Gaza, Prime Minister Binyamin Netanyahu said on Tuesday during a visit to the Netherlands.

Netanyahu said that while his government is in a conflict with terrorists in the Palestinian territories, Israel still wishes to improve the quality of life for most people living there.

“We have no battle, no qualms with the people of Gaza,” he said. “The first step is to improve the supply of energy and water to Gaza, including laying a gas pipeline.”

He said he was publicly committing to making it happen.

Gaza faces an energy crisis due to damage to its electric network from past conflicts, together with other sanctions and restrictions.

Currently the region has electricity less than half the time, using an 8-hour on, 8-hour off rationing system.

A gas pipeline from Israel could allow Gaza’s power plant to double generation from around 200MW at present.

Water supplies to Gaza and the Palestinian areas in Yehudah and Shomron have long been a point of tension, with the Palestinians saying Israel prevents them from accessing adequate water at an affordable price.

Netanyahu did not elaborate on details of the gas pipeline plan, saying only the Dutch, with their long history of water management, would help.