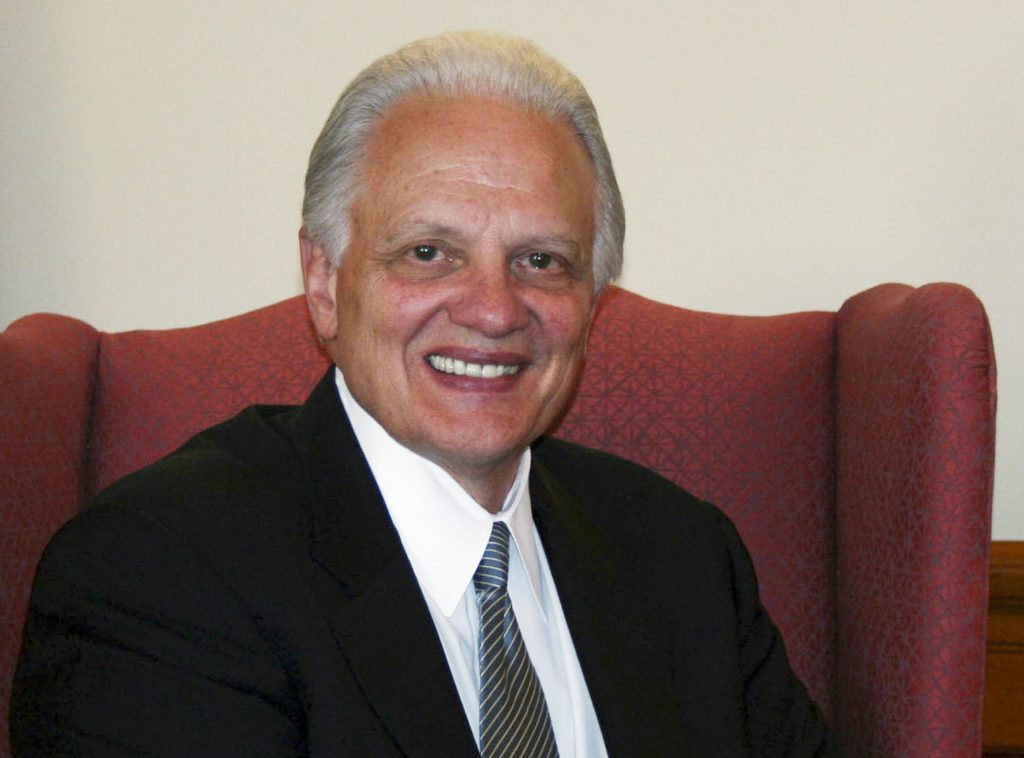 Randa’s ruling in 2014 blocked the so-called “John Doe” investigation of Walker’s campaign, a decision an appeals court eventually overturned and sent back to the Wisconsin courts. The investigation began in 2012 by Milwaukee County District Attorney John Chisholm, a Democrat, and looked into whether the Republican governor’s campaign had illegally worked with independent groups in recall elections in 2011 and 2012.

Randa was appointed to the federal bench in 1992 by President George H.W. Bush. Randa was born in Milwaukee and earned his law degree at the University of Wisconsin. He served in the U.S. Army in Vietnam from 1967 to 1969, earning the Bronze Star, and worked in the U.S. Attorney General’s office in Washington, D.C., following his discharge.

Randa returned to Milwaukee in 1970 where he served in the city attorney’s office, Milwaukee Municipal Court, then the circuit court in Milwaukee and Wisconsin Court of Appeals before his appointment to the U.S. District Court in Milwaukee. He served as chief judge of the Eastern District from 2002 to 2009.

“Judge Randa treated everyone who appeared before him with respect, and was known for his sharp mind, his strong faith, and his great sense of humor,” said Eastern District Chief Judge William Griesbach in a statement Tuesday. “His passing represents a great loss to the court, and he will be deeply missed.”