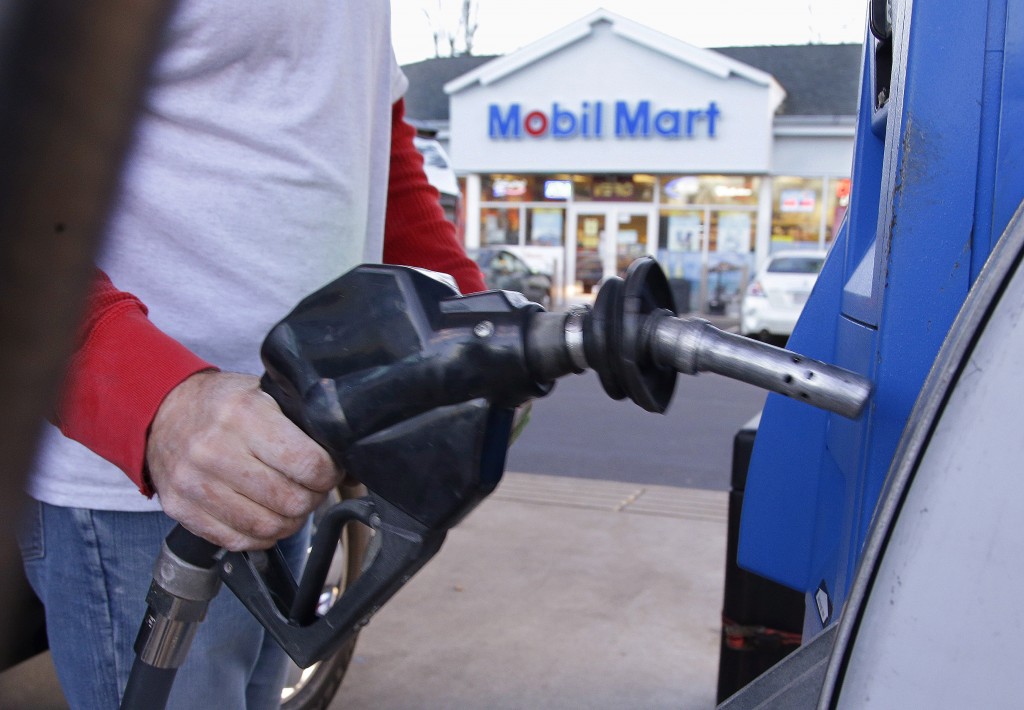 Iran supports an oil price of $50-$60 per barrel and any measure to stabilize the market, state media quoted the country’s oil minister as saying on Tuesday.

“Iran wants a stable market and therefore any measure that helps the stabilization of the oil market is supported by Iran,” Bijan Zanganeh said after meeting OPEC Secretary-General Mohammed Barkindo in Tehran.

OPEC’s third-largest producer, Iran has signaled willingness to support the possible revival of a global deal on freezing production levels only if fellow exporters recognize its right to regain market share lost as a result of sanctions. Under a deal reached with six major powers in 2015, international sanctions imposed on Iran ended in January in exchange for Tehran curbing its nuclear program.

Efforts by OPEC and non-OPEC oil exporters to reach an agreement on freezing output earlier this year foundered because Iran declined to participate.

Members of the Organization of the Petroleum Exporting Countries will meet on the sidelines of the International Energy Forum (IEF), which groups producers and consumers, in Algeria on Sept. 26-28, during which they are expected to discuss a possible output freeze.

Non-OPEC member Russia is also expected to attend the IEF.

Hit by global oversupply, oil prices collapsed to as low as $27 per barrel earlier this year from as high as $115 in mid-2014, but have since recovered to around $47.

“We support oil prices between $50 and $60 per barrel,” Zanganeh said.

A senior Iranian official said on Monday Iran was ready to raise its output to 4 million barrels per day in a couple of months depending on market demand.

OPEC kingpin Saudi Arabia and Russia agreed on Monday to set up a task force to review oil market fundamentals and to recommend measures and actions that would secure market stability.