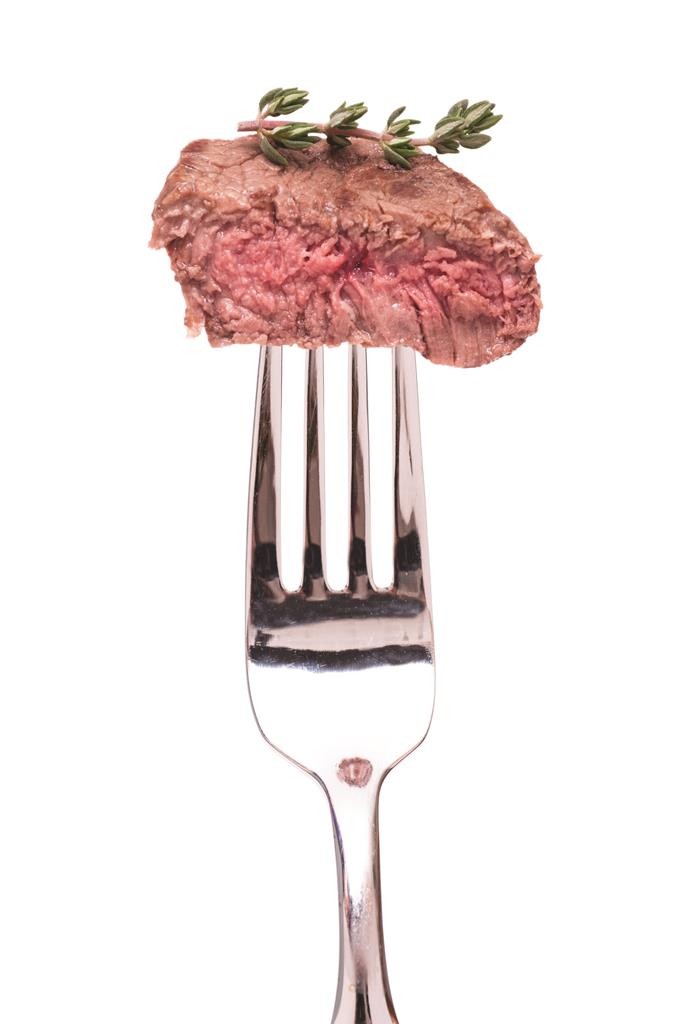 Ireland and Spain are now to be “kosher” sources for the importation of kosher meat, Globes reported on Monday, as the Israel Finance Ministry continues its policy of liberalizing Israel’s food import policies. According to the report, Ministry officials laid out their master plan before agricultural industry officials at a meeting last week. According to that plan, the market for imported meat will be wide open within two years, with customs duty suspended on nearly all fresh meat entering the country.

In the coming weeks, meat will begin arriving from slaughterhouses in Ireland and Spain, and immediately after the upcoming holidays, Agriculture Ministry officials will inspect slaughterhouses in Italy to ensure that they meet Israeli import standards. A senior source in the Ministry said that the plan was to allow for the free import of meat from as many markets as possible, the better to increase competition in the fresh meat market.

As proof that the policy is working, officials pointed to the recent decision to allow the import of fresh meat from Poland. There, shochtim working in slaughterhouses produce meat – including Beit Yosef meat under the Rabbinate’s supervision – that is imported directly into a number of Israeli supermarket chains. As a result of those imports, fresh meat prices have fallen between 5 percent and 10 percent, the officials said.

Another strategy to increase supply and lower prices is to double the length of time markets can sell fresh meat as “fresh,” from 45 days to 90 days. If approved, the move will allow for the import of meat from locations even further afield, like South America, where much of the frozen meat sold in Israel is produced. That change will require the consent of the Health Ministry, which is conducting a study on the health issues involved. It should be noted that in most European countries, meat can be sold as fresh for as long as 120 days after slaughter.

The report also said that Israeli cattle growers and slaughterhouses had reached an agreement framework on support to be provided by the Agriculture Ministry in exchange for opening the market. The eventual goal is to open the Israeli market completely to foreign-slaughtered fresh meat from as many markets as possible, but that will take place only gradually; at each stage, the ministries will examine the market and the impact on Israeli producers.

While opening up the relatively small Israeli market to sources from throughout Europe and elsewhere sounds like it could be risky for Israeli meat producers, the objective appears to be to replace the current frozen meat supplies with higher-quality fresh meat. Over the past few years, Agriculture Ministry policies have largely eliminated the market for frozen poultry, which at one time was the mainstay of the Israeli poultry market, and has been replaced by large supplies of fresh poultry. The same process is now underway in the meat market, officials said.