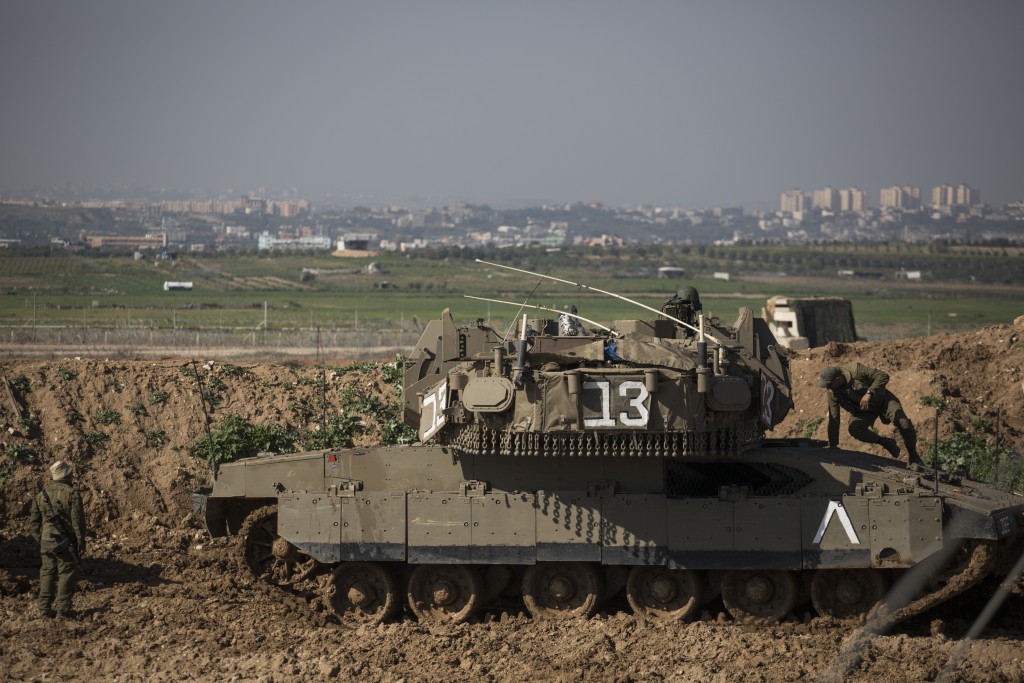 For the second time within several days, Gaza Arab terrorists overnight Monday opened fire at IDF troops on patrol along the Gaza border. No soldiers were injured in the incident. IDF forces returned fire to the source of the shooting.

On Motzoei Shabbos, a similar incident occurred near the same area, with Gaza terrorists shooting at IDF troops and soldiers firing back. There were no injuries in that incident either. After the incident, Israeli forces fired several mortar shells at terror targets in Gaza. One target was reported hit.