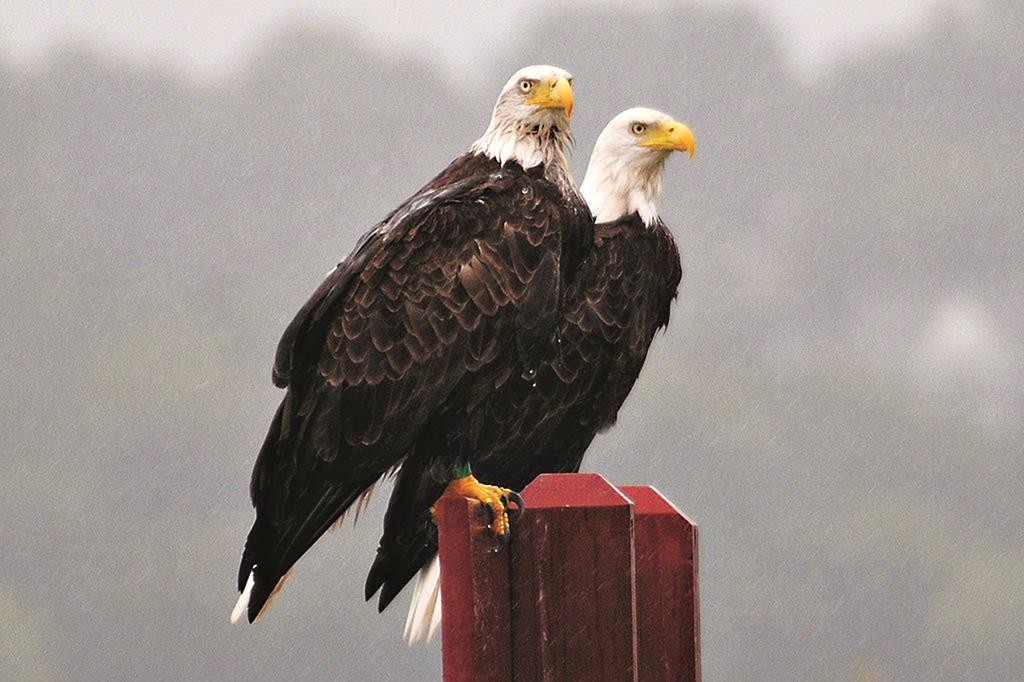 The New York Times says the juvenile is among seven to 10 bald eagles thought to live on Staten Island.

Birders say the youngster has been seen sharing a branch with two adults and taking food from their beaks.

The state Department of Environmental Conservation cautions that without a confirmed nest, there’s no way to be certain where it was hatched. It notes that the birds could have migrated from nesting sites in New Jersey.

Avid amateurs think the nest could be hidden deep in the woods of Staten Island.