Israel Abbas: No Meeting With Netanyahu in Moscow Planned
Israel 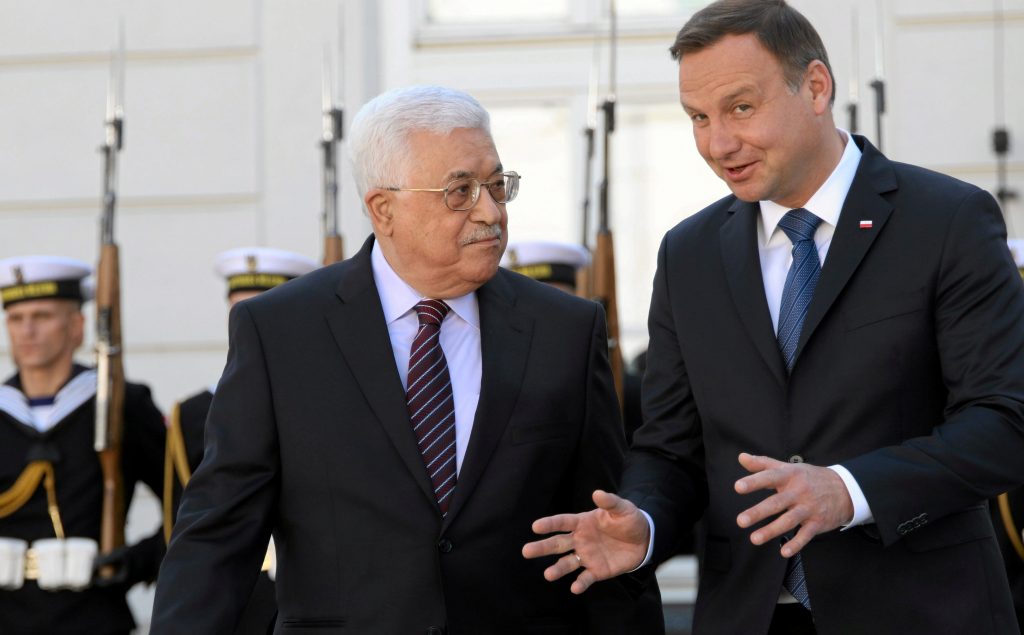 Palestinian leader Mahmoud Abbas said on Tuesday that a proposed meeting in Moscow with Prime Minister Binyamin Netanyahu will not be held for now.

“President Putin has proposed a meeting on Sept. 9 in Moscow. I agreed to this and I was to go to Moscow directly from here,” Abbas told a joint news conference with Polish President Andrzej Duda in Warsaw.