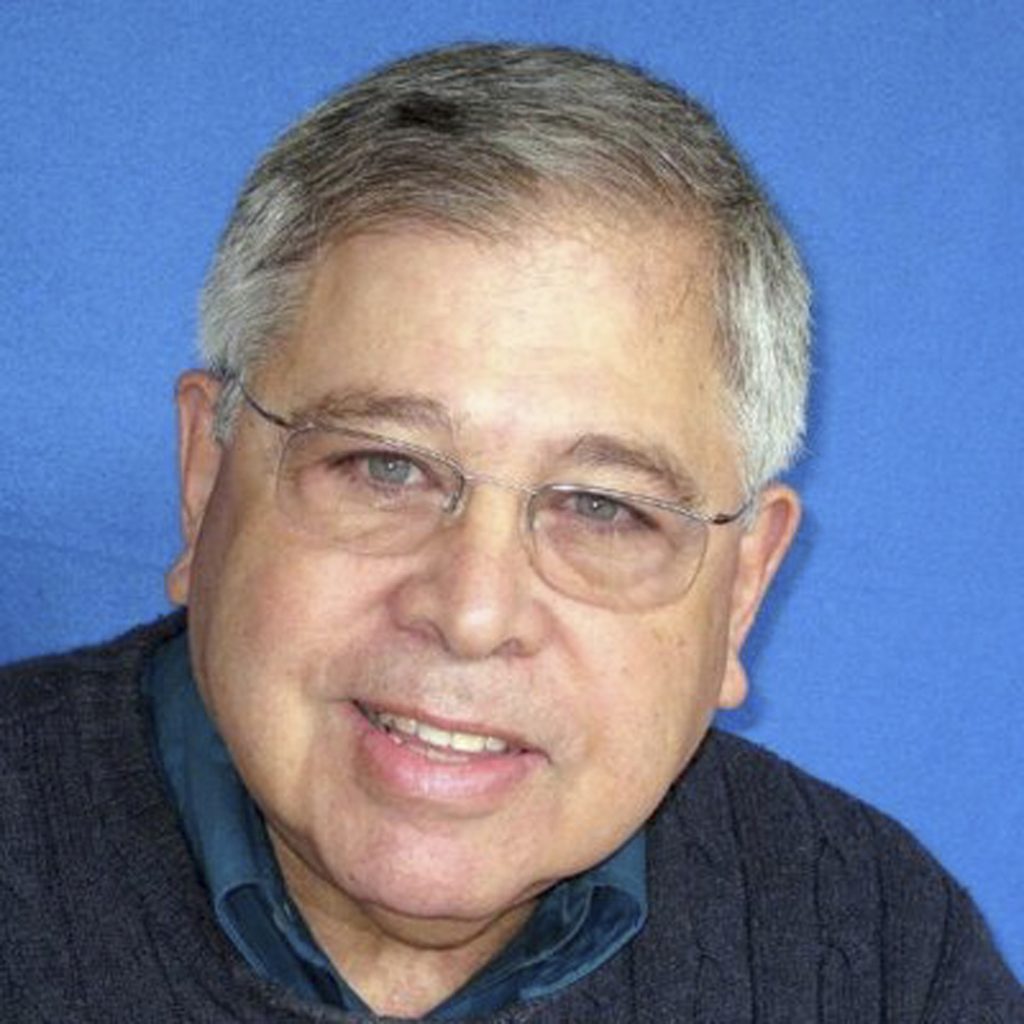 The world’s main scouting organization has said it has no connection to a Palestinian troop in eastern Yerushalayim that dedicated a recent training course to one of the terrorist murderers of an Israeli-American man.

Stephen Peck, spokesman for the World Organization of the Scout Movement, said the troop is not a member of his organization’s Palestinian affiliate and “has no right to speak or publish on their behalf.”

The troop from eastern Yerushalayim last month hosted a course dedicated to Baha Alyan — one of two Palestinian attackers who shot and stabbed passengers on a Yerushalayim bus last October. Alyan was killed by a security guard, while a second terroist survived and is now serving multiple life sentences in an Israeli prison.

Richard Lakin, Hy”d, a retired school principal from Connecticut and advocate for Israeli-Palestinian coexistence, was among three people killed in the attack.

Tawfiq Salem, the general secretary of the recognized association, said his group is “fully committed” to the standards of the world scouting movement.

“We did not do any course in Yerushalayim,” he said. He declined to comment on the course, saying he did not want to discuss a “political” matter.

Ahmed Mashahreh, leader of the troop in question, on Sunday confirmed that his group did not belong to the Palestinian Scout Association.

He had claimed earlier that the recognition of Alyan had “nothing to do with politics.” He said Alyan had been a longtime activist in his troop and the dedication was to acknowledge his years of activities.

Palestinian Media Watch, an Israeli group that monitors what it says is incitement in Palestinian media and society, rejected the conclusions of the WOSM.

In a letter to the movement, it said it had found overwhelming evidence that the two Palestinian scouting groups work closely with one another, including dozens of pictures identifying the same people as leaders of both organizations. The photos indicate “that the organizations are one and the same,” it wrote.

Avni said he was “appalled” by the global scouting movement’s response.

“There is no question that the Palestinian scouting association has been systematically inciting to violence and murder,” he said. “I can’t believe any true scout would want its hand in incitement in terror.”