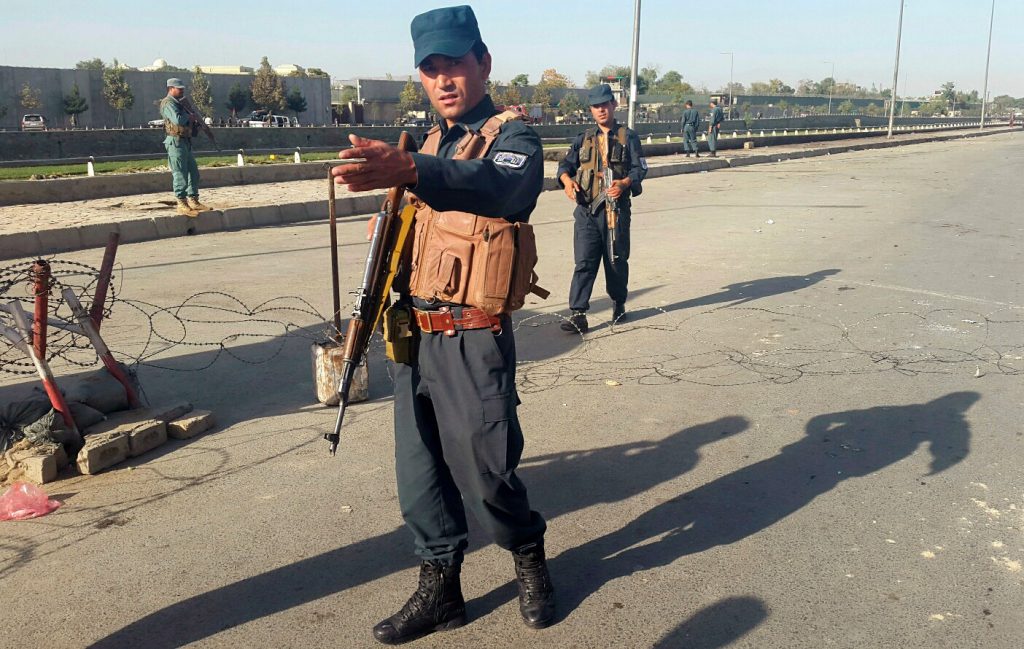 The Taliban claimed responsibility on Monday for a suicide attack in a busy area near the Afghan Defense Ministry in Kabul, less than two weeks after dozens of people were killed and wounded in an attack on the American University in the capital.

After a lull following the death of former leader Mullah Akhtar Mansour in a U.S. drone strike in May, the Taliban have stepped up their campaign against the Western-backed government in Kabul, putting security forces under pressure.

The Taliban’s main spokesman said an initial explosion near the Defense Ministry and other government departments on Monday was followed minutes later by a larger blast, when a suicide bomber blew himself up.

He said dozens of soldiers and officers were killed and wounded, but there was no immediate official confirmation.

Defense Ministry spokesman Mohammad Radmanesh said army and police personnel, as well as civilians, who had rushed to help people injured in the first blast were caught by the suicide attack, which took place near a market and transport intersection, as well as Ministries and government offices.

One official said there were at least two dead, and the hospital run by medical aid group Emergency said it had received 10 wounded. But the casualty toll appeared likely to mount, as emergency vehicles, with sirens wailing, transported the injured to hospitals.

A Taliban attack on the Defense Ministry in February killed at least 15 people and wounded more than 30.