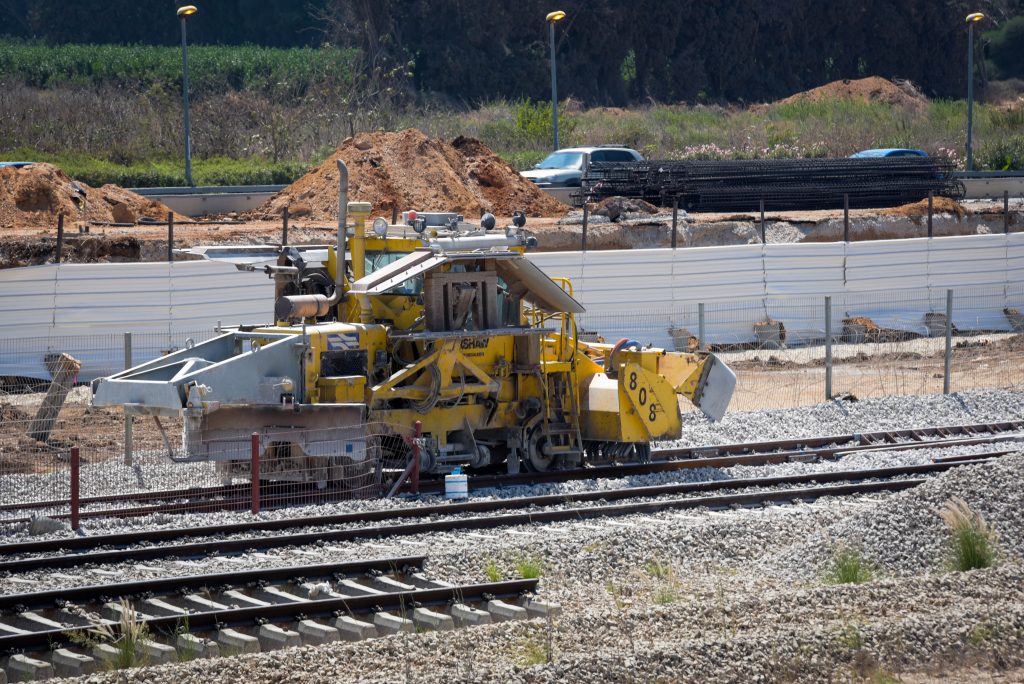 The saga of Shabbos work on Israel Railways lines is far from over. There is still a great deal of infrastructure work to be done – and beginning this coming week, some of it may be done on Shabbos, if the High Court rules on the matter as the Attorney General expects.

On Shabbos itself, Meretz head MK Zehava Gal-On filed a petition with the High Court claiming that Prime Minister Binyamin Netanyahu did not have the authority to cancel Shabbos work on the rail lines. The prime minister, charges the petition, was in violation of the Government Corporation Law, which prevents interference by the political establishment with the operations of government owned corporations.

According to the law, the only way to cancel work that the management of Israel Railways believes is essential for its operations is with the signature on an order to do so by the minister of labor and welfare – in this case, Likud minister Chaim Katz. Such an order can only be issued with the full approval of the government and the Knesset Finance Committee. Neither of these took place, and thus Netanyahu exceeded his authority, the petition claims.

While the petition was filed long after Netanyahu had ordered that the work be postponed – leading many in both secular and religious parties to slam Gal-On for an obvious attempt to get headlines by “forcing” officers of the court to sign off on her petition on Shabbos – the petition will be relevant for this coming Shabbos.

If the court indeed rules against Netanyahu, the extant orders to accomplish the work on the railway’s off-hours could lead to massive chillul Shabbos. Chaim Katz was not available to sign the orders to halt work because he was abroad – and still is. Meanwhile, no meetings of either the Cabinet or the Knesset Finance Committee – which, like the rest of the Knesset, are in recess – have been scheduled on the matter.

The state is set to present its side to the court Monday. Attorney General Avichai Mandelblit’s response will state that Netanyahu did not “cancel” the work, but only postponed it, which Mandelblit will state that the prime minister has a right to do. However, sources in the justice system said that he believed the court will rule in favor of the petition.