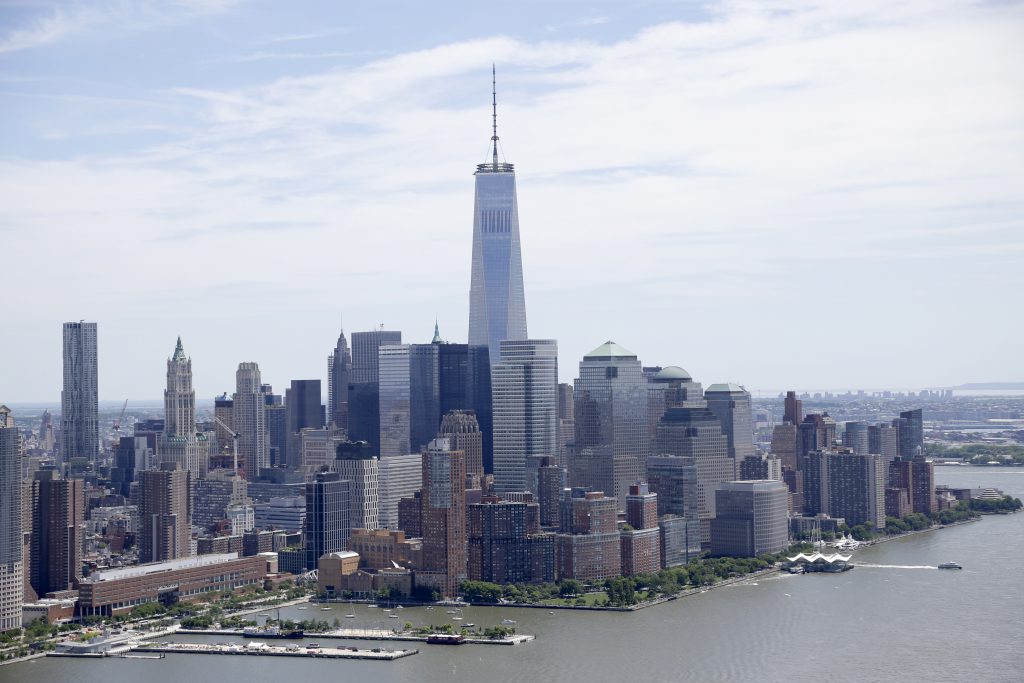 New York City has announced an Amnesty Program for resolving fines, which will run from Sept. 12 through Dec. 12, 2016.

According to the New York City Department of Finance (DOF) website, the Program will allow participants to resolve violations that were given by the City’s Department of Sanitation, Buildings, Transportation, Fire, Landmarks, Parks or other city agencies and which are now in judgment. Parking tickets are not eligible for the program.

A judgment means the City has taken the legal step of filing a public record of a person’s liability in court for the entire amount due, plus additional interest. Only judgments filed in court prior to June 12, 2016, are eligible for the program.

To qualify for amnesty, the person must pay and admit liability for all outstanding violations at the Amnesty Home Page — http://www1.nyc.gov/site/finance/taxes/forgiving-fines.page. Further information regarding the Amnesty Program is also available at that page.

For Schedule B violations, by the end of the program the person fined must pay at least 25 percent of the amnesty amount due for each violation owed. They then have six months from the initial payment date to correct the violation and pay the remaining balance. Alternatively, they may choose to pay the entire resolution amount before the end of the program and still have six months to correct.

Examples of violations covered under the program include illegal posting of handbills, snow or dirt on sidewalks, improper disposal of trash or recyclables, work without a permit, and failure to conduct required inspections and tests.

For judgments where the person did not attend a hearing, the amnesty amount due will be the base penalty without additional penalties for failing to attend the hearing (known as default penalties) or interest. If the person did attend a hearing, he or she may resolve the judgments by paying only 75 percent of the base penalty amount, also without interest.

For Schedule A violations, eligibility for the reduced payments under the Amnesty Program will apply only if the individual or business named pays the full amount due for the violation by December 12.