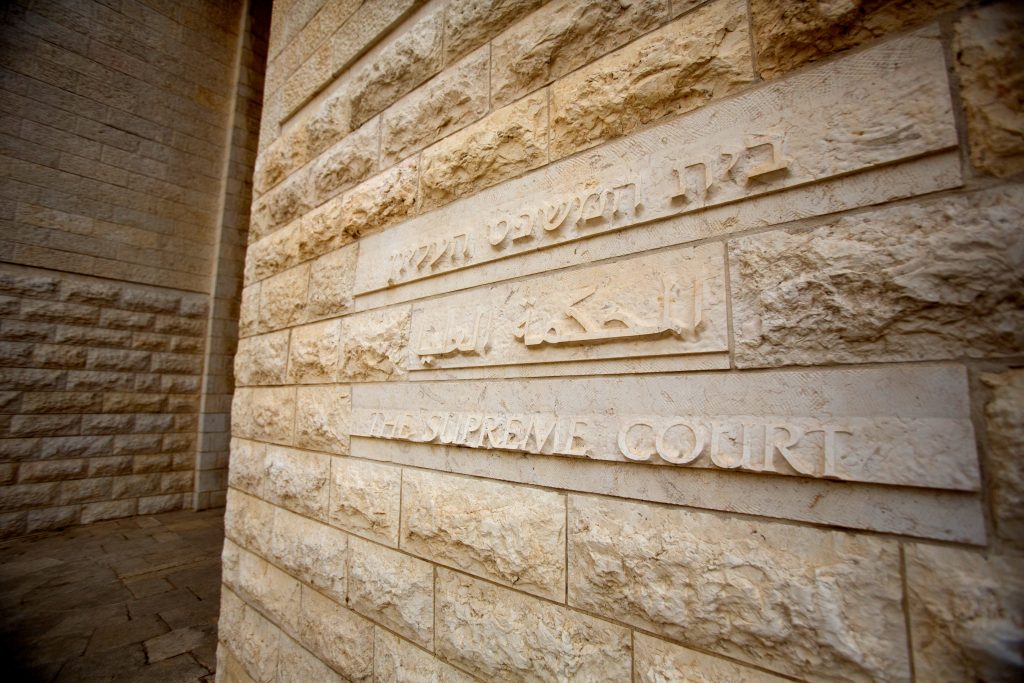 The High Court has called into question a tax information agreement between the United States and Israel, threatening to prevent Israeli banks from divulging data on American account holders and jeopardizing their relations with U.S. financial bodies, The Jerusalem Post reported.

Justice Hanan Meltzer issued a temporary injunction stopping implementation of the Foreign Account Tax Compliance Act (FATCA), an American law that requires countries to provide the American Internal Revenue Service information on American bank account holders with over $50,000 in their accounts. The Knesset approved the measure earlier this summer.

The petitioners, the Republicans Overseas in Israel and Rinat Schreiber, argue that the law unfairly targets expatriate Americans.

“The sole justification for this discriminatory law was to enforce U.S. tax legislation without any benefit to the Israeli state or public other than to avoid the punitive impact of American extraterritorial legislation,” said Marc Zell, chairman of ROI.

Nigel Green, CEO of the financial advisory organization the deVere Group, also criticized FATCA: “What it does – because of its plethora of serious unintended adverse consequences – is to brand the seven million Americans who choose to live and/or work overseas, including many of the 300,000 in Israel for example, as financial pariahs,” he said.

FATCA is part of the international drive for information-sharing aimed at tracking down tax evaders, and Israeli banks have been cooperating with American authorities.

The state is concerned that judicial intervention of this kind could lead the U.S. to regard Israel’s banks as noncompliant, and bar them from vital transactions with financial institutions in the United States.

Another hearing has been scheduled for September 12, just ahead of implementation of the agreement on September 30.