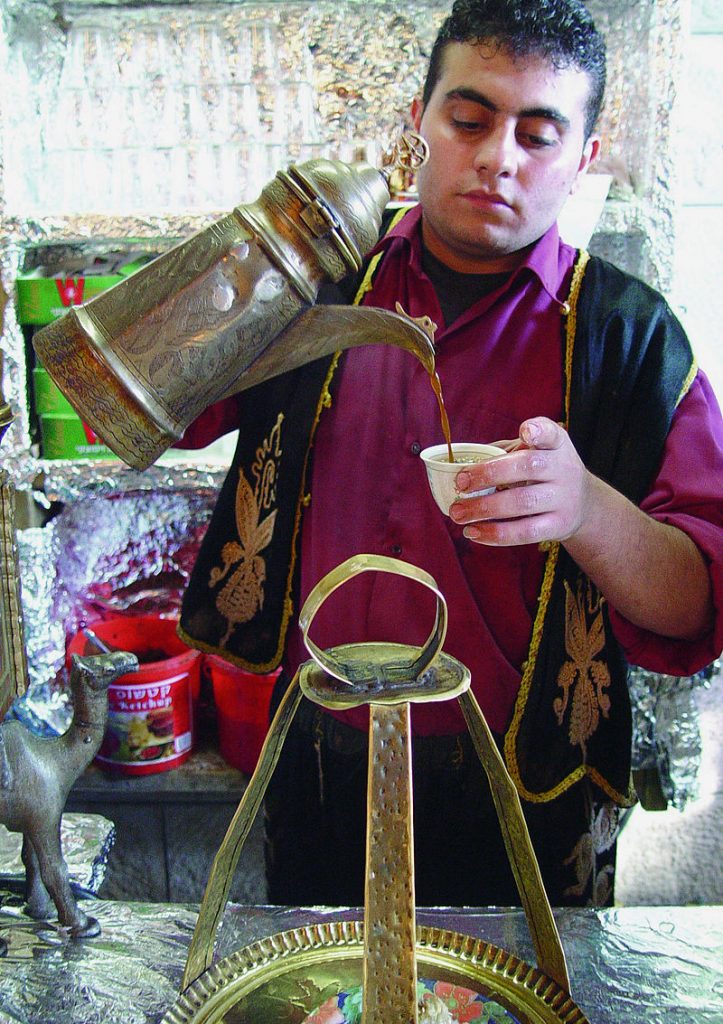 An Israeli tourism group took the unusual step on Monday of publicizing an exorbitant bill that a Chinese tourist group was asked to pay at a restaurant near Yerushalayim recently.

The group of eight were presented with the fantastic charge of 16,500 shekels ($4,384) for dinner and drinks in a private room at the Abu Ghosh Restaurant in the village of Abu Ghosh in the Yerushalayim Hills two weeks ago, according to Globes.

The itemized bill was made public on Monday by the Israel Incoming Tour Operators Association, which said: “A group of eight Chinese on a tour of Abu Ghosh stopped to eat at the Abu Ghosh Restaurant. The bill they received is attached. There may be a billion Chinese, but they may not all be suckers. These Chinese said they would not be back and would not recommend their friends to visit Israel.

“Naive customers are a very shaky basis for a business plan, and by behaving this way we are destroying with our own hands the budding potential of the Chinese market for Israel,” they said in a statement.

However, one of the restaurant’s owners, Jawdat Ibrahim, defended the amount charged.

“I received a telephone call that a group of Chinese tourists wanted to come to the restaurant, on condition that we close the restaurant to all other diners,” he said. “We are talking about a Friday, one of the busiest days of the week for us. We have room for 300 people, and we closed it all for this group, which had the whole place to itself,” he said.

Ibrahim went on to describe the lavish meal and expensive drinks they ordered, and that they were there from mid-afternoon until midnight.

“The truth is that I thought that they should pay much more, since I had no other diners that day. They enjoyed themselves and thanked me, and now, two weeks later, they’re trying to besmirch us. This was a realistic cost for the meal. We have meals for 20 shekels as well, and there are meals with a cost like this. If you analyze the total, you will realize that it is not a lot for what they received.”

Israel Incoming Tour Operators Association CEO Yossi Fattal disputed Ibrahim’s version of events, saying that the entire restaurant was not shut down for them, the food was not as costly as claimed, and the guests did not stay nearly so long.