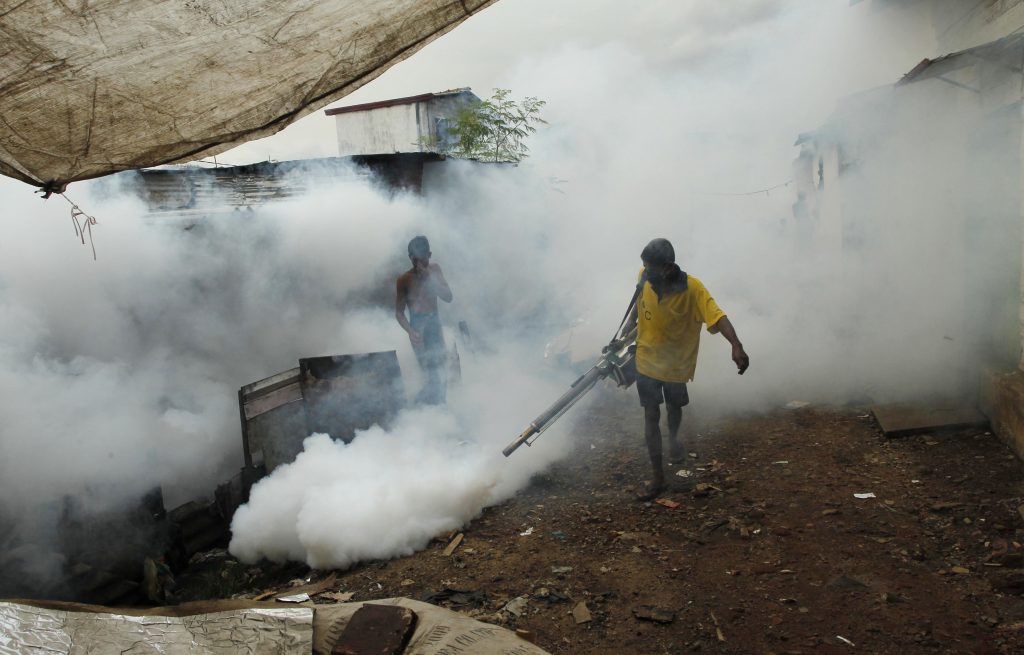 The World Health Organization on Monday certified Sri Lanka as a malaria-free nation, in what it called a “truly remarkable” achievement.

WHO regional director Poonam Khetrapal Singh said in a statement that Sri Lanka was among the most malaria-affected countries in the mid-20th century.

WHO said Sri Lanka began an anti-malaria campaign that successfully targeted the mosquito-borne parasite that causes the disease, not just mosquitoes. Health education and effective surveillance also helped the campaign.

“Sri Lanka’s achievement is truly remarkable,” the WHO statement said. “The change in strategy was unorthodox, but highly effective. Mobile malaria clinics in high-transmission areas meant that prompt and effective treatment could reduce the parasite reservoir and the possibility of further transmission.”

It said no locally transmitted cases of malaria have been recorded in the country for 3 1/2 years.

To prevent parasites re-entering the country, the anti-malaria campaign is working with local and international partners to maintain surveillance and screening, it said.