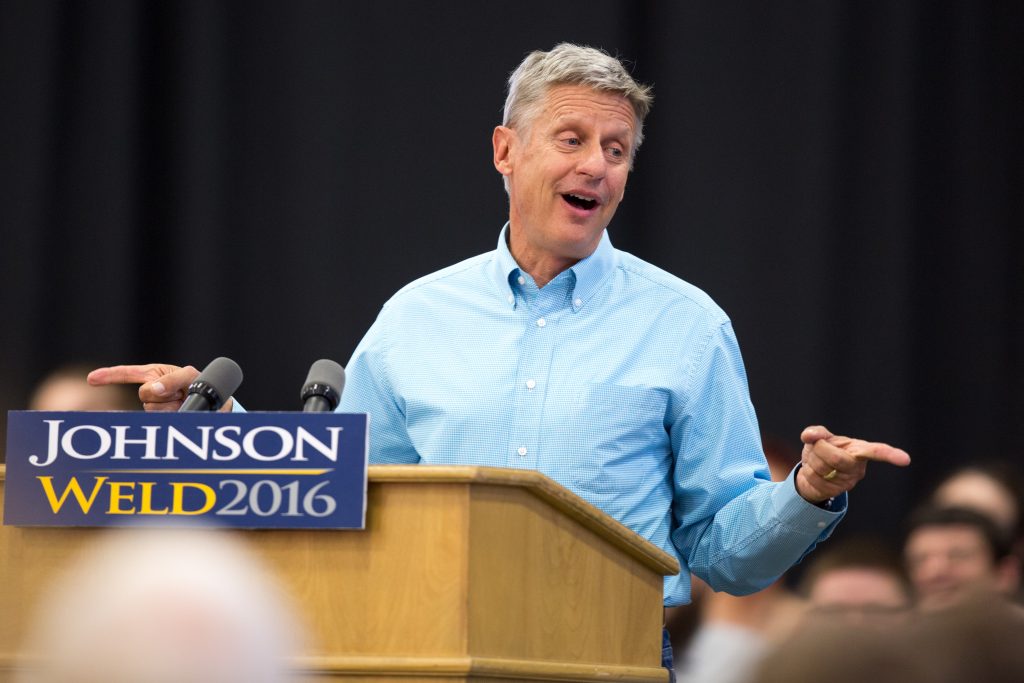 The Times-Dispatch added that Republican candidate Donald Trump and Democrat Hillary Clinton fail to meet the moral and professional standards Americans should expect.

The editorial calls for the Commission on Presidential Debates to allow Johnson to join Trump and Clinton on stage. The debates are scheduled to begin Sept. 26 at Hofstra University in Hempstead, N.Y.

Johnson served as New Mexico’s governor for two terms. He also owned a construction company that had more than 1,000 employees.