World Turkey to Invest $3.4B in Rebuilding Southeast
World 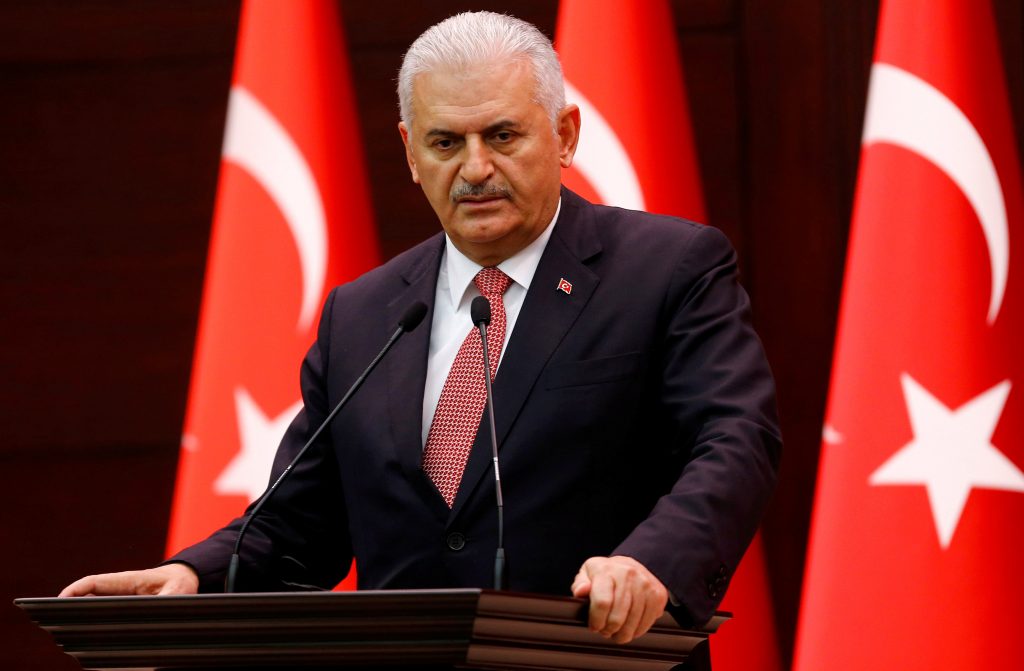 Turkey will invest 10 billion lira ($3.4 billion) in rebuilding areas in the largely Kurdish southeast that have been damaged by heavy fighting between terrorists and the state, the Daily Sabah newspaper quoted the prime minister as saying on Sunday.

Turkey’s southeast has been hit by waves of violence following the collapse of a 2-½-year ceasefire between the outlawed Kurdistan Workers Party (PKK) and the state last year.

The government has previously estimated some 6,000 buildings have been destroyed in security operations, and put the cost of replacing them at 1 billion lira ($345 million).

“We will renew our centers damaged by PKK terror, making schools, buildings, parks, (and) [religious sites],” the newspaper quoted Binali Yildirim as saying in a speech in Diyarbakir, the region’s largest city.

He said the government would invest in seven provincial centers, with a particular focus on Diyarbakir’s historic Sur district.

Sur’s Roman-era walls are listed as a UNESCO world heritage site. However, the district sustained heavy damage in fighting this year, leading to concern it may be beyond repair.