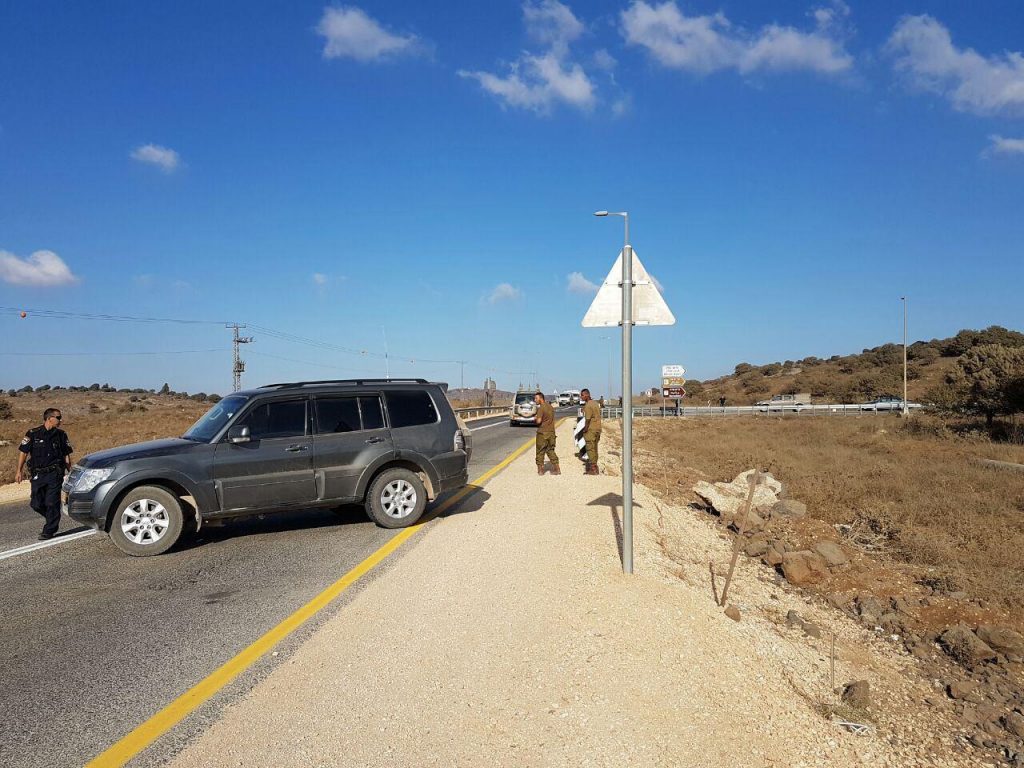 A single stray mortar fired from Syria landed in an open area in the central Golan Heights Sunday afternoon, the IDF said.

No injuries or damages were reported.

The incident was considered to be a likely result of the Syrian civil war rather than a deliberate attack on Israel.