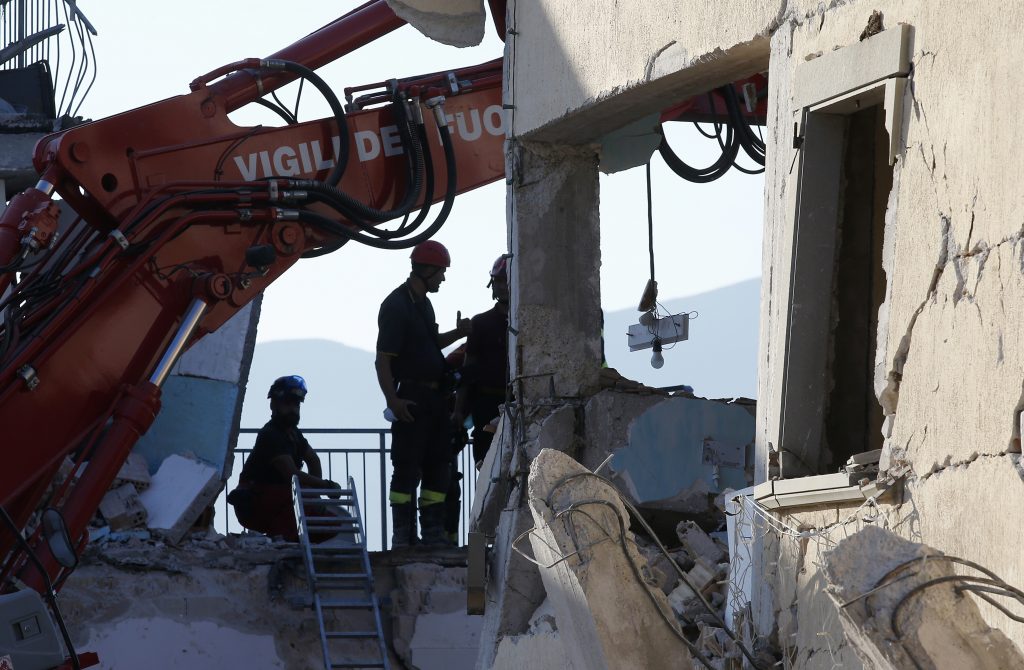 The government at its weekly cabinet meeting Sunday heard about preparations for dealing with the aftermath of a mass casualty incident, like an earthquake. The presentation to minister was made by the head of the National Emergency Authority, Betzalel Trieber, along with officials of relevant ministries, including the Defense, Public Security, Transportation, and Environment Ministries.

After the presentation, Prime Minister Binyamin Netanyahu ordered that a meeting to discuss the matter be set, with all relevant officials presenting their emergency plans and establishing an overall master plan for dealing with mass emergencies. Among the components of the plan, Netanyahu said, would be implementing a national code that would ensure that new buildings would be earthquake proof, and a code that would direct homeowners to upgrade their dwellings to withstand earthquakes, where possible.

The discussion was prompted by last month’s earthquake in Amatrice, Italy, in which hundreds died, and the town itself was nearly completely leveled. Like Amatrice, Israel’s ancient cities, including Yerushalayim and Tzfas, have structures that are hundreds of years old or even older – structures that were built long before the term “earthquake-proof” was even thought of. And like Italy, Israel sits squarely on an area with much tectonic activity, and is at risk for a major earthquake.

Earthquakes are a common occurrence in Israel, but are usually very minor. The most significant recent earthquakes took place in May, when an earthquake that measured 4.8 on the Richter scale was felt in Eilat and its environs.