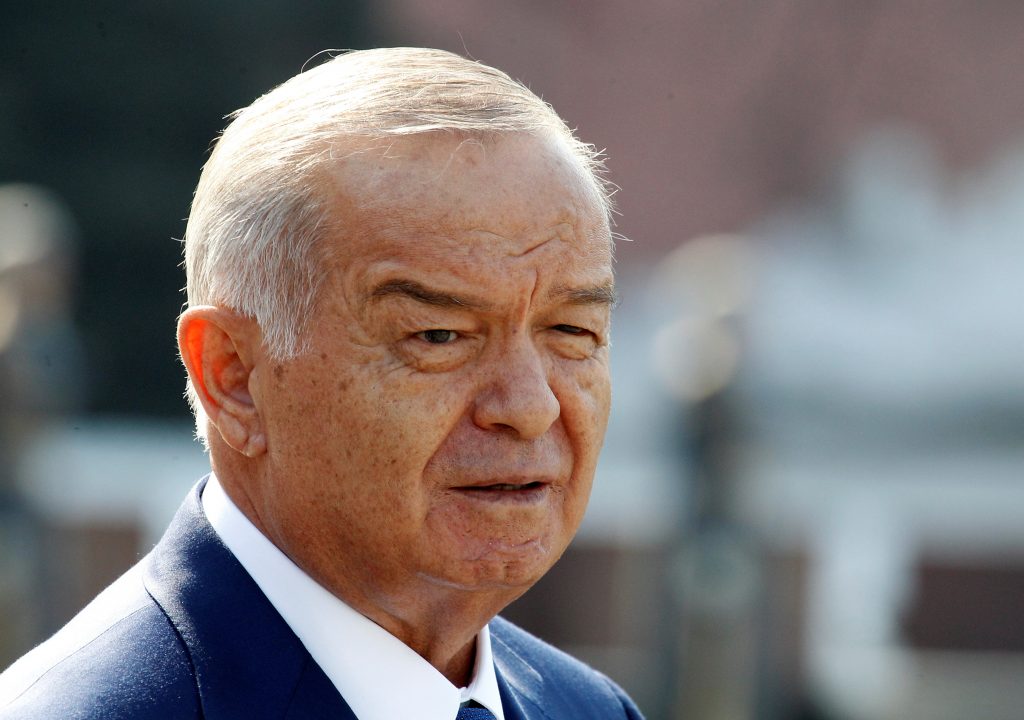 Uzbek President Islam Karimov has died after suffering a stroke at the age of 78, three diplomatic sources told Reuters on Friday, leaving no obvious successor to take over Central Asia’s most populous nation.

The Uzbek government did not immediately confirm the reports. Earlier on Friday it said in a statement that the health of Karimov, who has been in hospital since last Saturday, had sharply deteriorated.

“Yes, he has died,” one of the diplomatic sources said when asked about Karimov’s condition.

Long criticized by the West and human rights groups for his authoritarian style of leadership, Karimov had ruled Uzbekistan since 1989, first as the boss of the local Communist Party and then as president of the newly independent republic from 1991.

Karimov did not designate a successor and analysts say the transition of power is likely to be decided behind closed doors by a small group of senior officials and family members.

If they fail to agree on a compromise, however, open confrontation could destabilize the nation of 32 million that has become a target for Islamist militants.

Uzbekistan is a major cotton exporter which is also rich in gold and natural gas.

A hint at who is going to succeed Karimov may come with the government’s announcement of his death – which one of the sources said was expected later on Friday – and whoever it names to head the commission in charge of organizing the funeral.