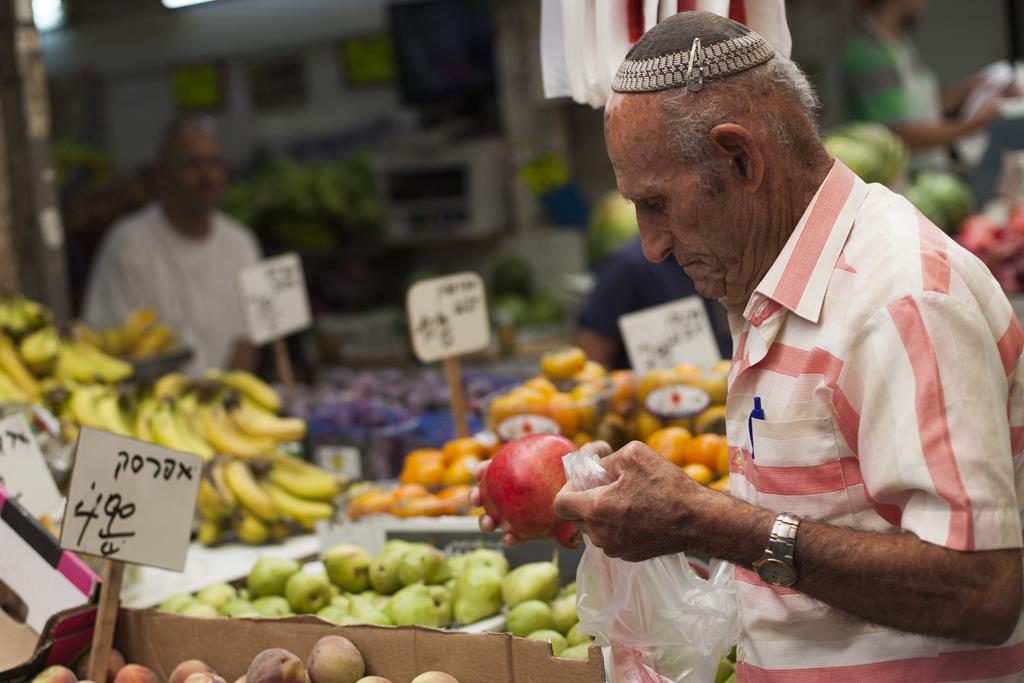 After a lengthy study, a Knesset committee has concluded that the richer one is, the healthier one eats – and the opposite is true for distressed socioeconomic groups. The study was prepared at the request of MK Ayelet Nachmias-Warbin (Zionist Camp), who chairs the Knesset Industrial Production subcommittee.

The study found, for example, that the top 20 percent of the population by income spent an average of NIS 200 per month on fresh vegetables and NIS 150 on fresh fruits, while the bottom 40 percent of Israelis by income spent IS 150 and 90 respectively on those items. The top 20 percent spends NIS 5 per month on sugar and NIS 60 per month on sweetened drinks (like flavored soda), while among the poorer group the numbers were NIS 12 and 80 respectively. Richer Israelis spend NIS 38 per month on nonsubsidized bread and flour (often healthier whole grain varieties), while the poor spend NIS 12 on that item. Wealthier people also buy fewer prepared foods, such as hot dogs and other processed items, as compared to the other groups.

The report’s authors say that it is not clear why there were differences in the expenditures, especially since healthier food, like fruits and vegetables, are not necessarily more expensive than the processed foods favored by less affluent Israelis. It was possible that education and awareness of health issues played a role, they said.

Nachmias-Warbin said that she was “sensitive to the needs of the struggles of industry and the many challenges companies face, but we must take into consideration the needs of the public. A good local industry is one that does exactly that.”