Politics Putin: I Have No Idea Who Hacked Democratic Party
Politics 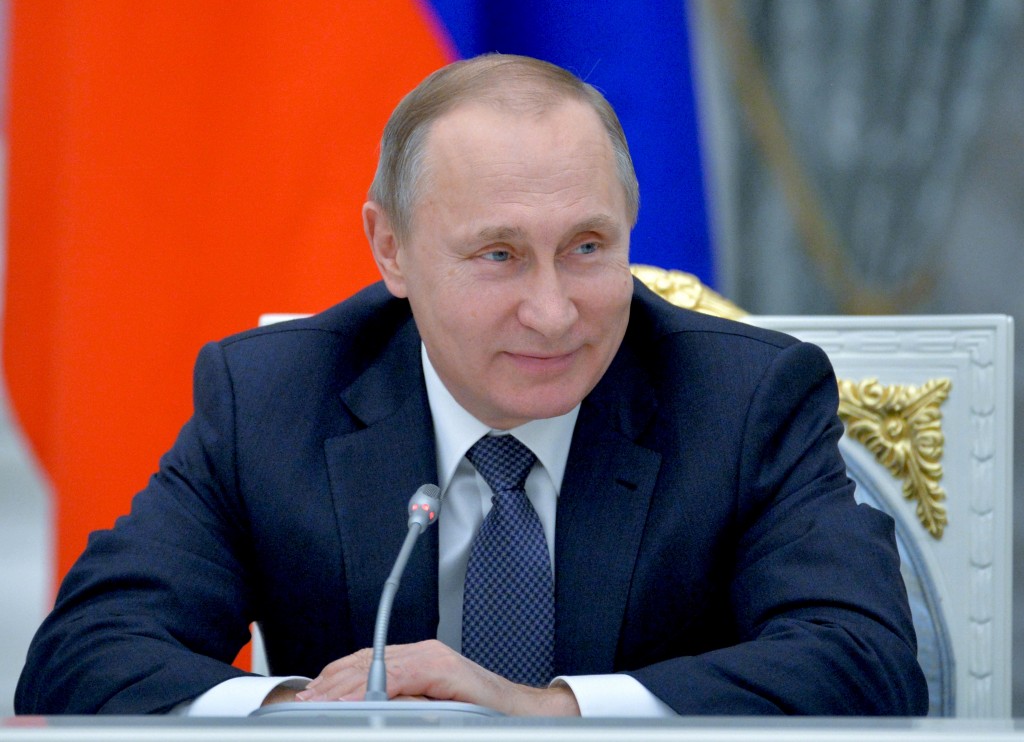 Russian President Vladimir Putin said he did not know who was behind the hacking of Democratic Party organizations but it was important that the information had been made public, Bloomberg news agency reported on Friday.

In an interview two days before a G-20 meeting in China with President Barack Obama and other world leaders, Putin said it could be impossible to establish who engineered the release of sensitive Democratic Party e-mails but it was not done by the Russian government.

“Does it even matter who hacked this data?” Putin said. “The important thing is the content that was given to the public.

“There’s no need to distract the public’s attention from the essence of the problem by raising some minor issues connected with the search for who did it,” he added. “But I want to tell you again, I don’t know anything about it, and on a state level Russia has never done this.”

The hacked e-mails, released by activist group WikiLeaks in July, appeared to show favoritism within the Democratic National Committee (DNC) for presidential nominee Hillary Clinton and prompted the resignation of the body’s chairwoman.

A computer network used by Clinton’s campaign, and the party’s fundraising committee for the House of Representatives were also hacked.

Obama said in August he would discuss the cyberattack with Putin if Russia was responsible, but it would not “wildly” alter the two countries’ relationship. Relations between Russia and United States hit a post-Cold War low in 2014 over the Ukraine crisis,  and Washington and Moscow have since clashed over diverging policies in Syria.

Clinton, whom polls show as leading in the campaign for the U.S. presidential election in November, has said Russian intelligence services conducted the cyberattack against her party. Some officials have suggested Moscow is trying to influence the U.S. election.

“To do that you need to have a finger on the pulse and get the specifics of the domestic political life of the U.S.,” he said. “I’m not sure that even our Foreign Ministry experts are sensitive enough.”