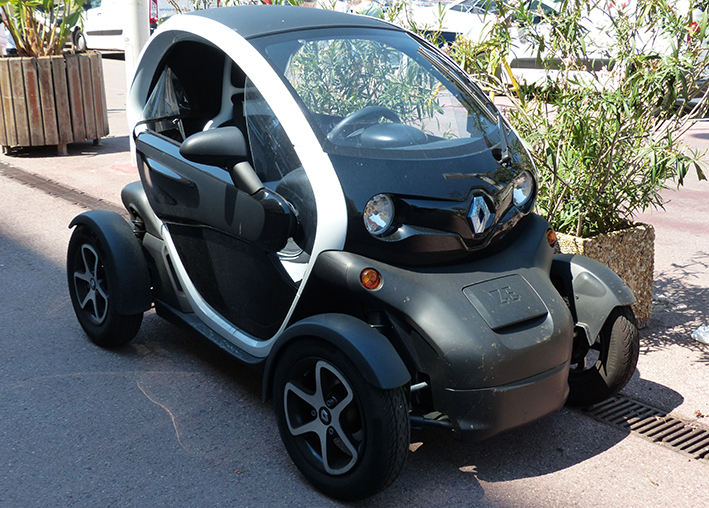 The Transport Ministry has authorized the import of light mini-cars – known as quadricycles – into Israel. Transport Minister Yisrael Katz signed an order instituting a limited import program as a pilot program.

Quadricycles, like Smart Cars, are common in Europe. The light versions of the vehicles weigh up to 500 kilos (1,102 lbs.), and use an electric engine up to 15 kilowatts in size, and can accelerate to between 50 and 60 kilometers per hour (31 and 37 mph) – making them perfect for urban driving. The vehicles will not be allowed to travel on interurban highways. In addition, the vehicles will be limited to carrying two passengers.