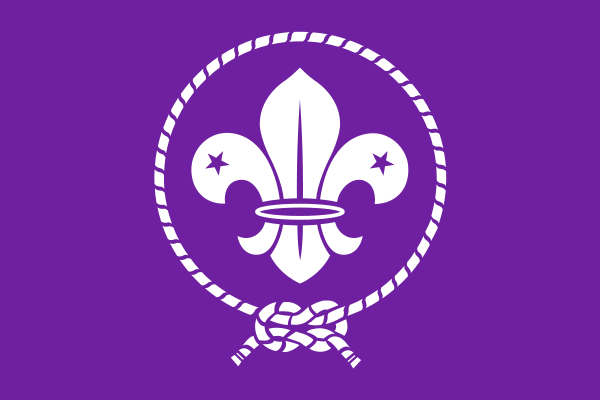 The World Scout movement is investigating a complaint from the son of an Israeli terror victim about a Palestinian branch that honored the murderer of his father, according to media reports on Thursday.

The Arab Scout troop in eastern Yerushalayim allegedly dedicated a training course to Baha Alyan, who along with Bilal Ghanem shot and stabbed passengers on a Yerushalayim bus, killing Richard Lakin, Hy”d, and two others last October.

The body of Alyan, who was killed by a security guard at the scene, was returned to his family on Thursday morning.

“We are definitely investigating and we hope to respond as soon as possible,” Srinath Venugopal, executive director at the World Scout Bureau’s office of the secretary general, told AFP.

“Due to the nature of the issue it takes a little time to establish the facts.

“Please be assured that the World Organization of the Scout Movement is not supportive of any terrorist activities.”

“I am outraged,” he told AFP. “To name a program after a cold-blooded murderer is outrageous.”

“The Scouts are a program all around the world teaching millions of people how to be good citizens and how to treat people with respect,” he said. “This was not an isolated incident or a single leader, it is something that was decided by the leadership.”

A spokesperson for the Palestinian Scout Association had no comment.