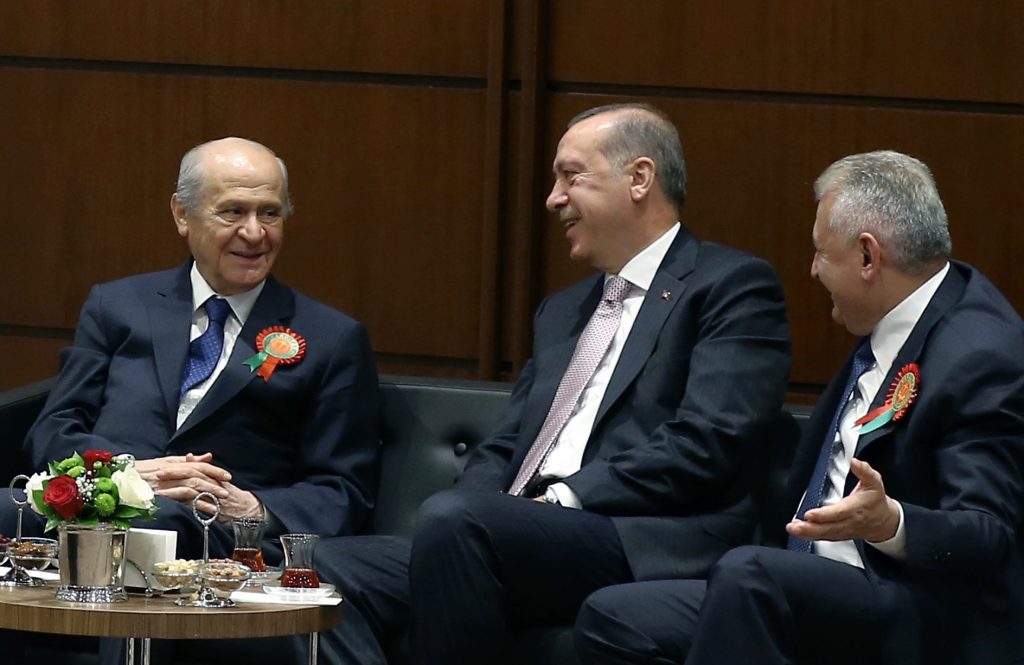 Turkey’s president has defended the sweeping crackdown that has seen the detention of thousands of judges and prosecutors following July’s failed coup, asserting on Thursday that it will boost the judiciary.

After the failed July 15 coup that left at least 270 people dead, the Turkish government declared a state of emergency and launched a massive crackdown against supporters of the movement led by U.S.-based Islamic cleric Fethullah Gulen, who Ankara deemed responsible for the uprising. Gulen denies any involvement.

On Thursday, the Minister of National Defense announced 820 personnel were dishonorably discharged from the Army and Navy. Of those, 648 were already under arrest.

Turkey’s state-run Anadolu news agency reported that so far 4,451 military personnel have been discharged since the coup, including 151 generals and admirals.

Some 35,000 people have been detained for questioning and more than 17,000 of them have been formally arrested to face trial, including soldiers, policemen, judges, prosecutors and journalists. Tens of thousands have been dismissed from their jobs.

Earlier this week Erdogan had called all citizens who knew of anyone affiliated with Gulen’s movement to inform on them to police and prosecutors. The crackdown has raised concerns among Turkey’s Western allies and human rights organizations, who have urged the government to show restraint.