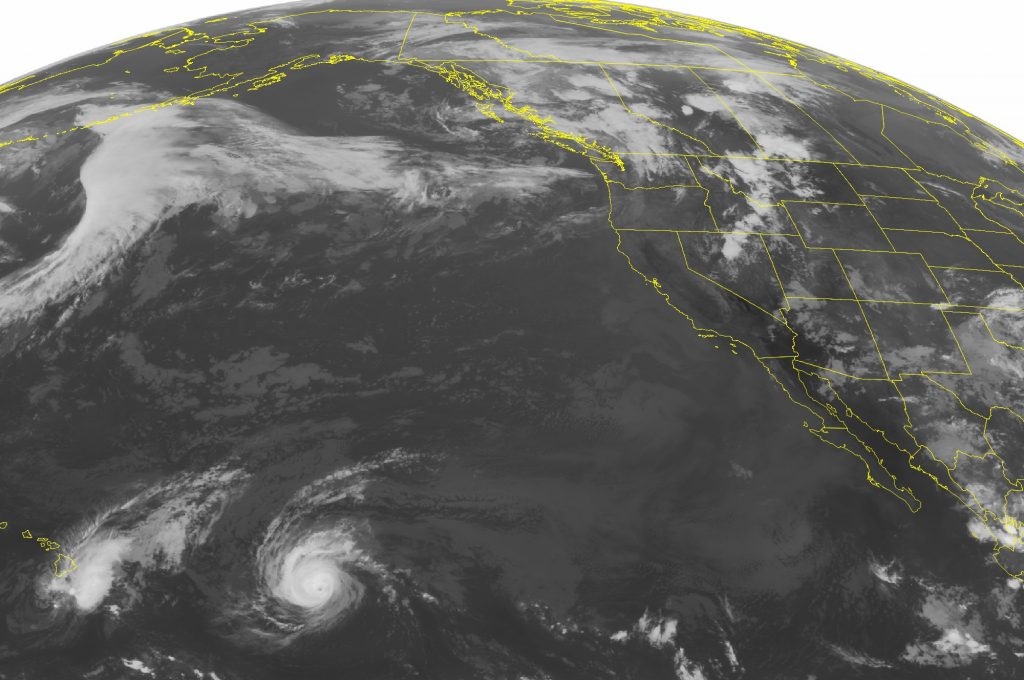 Forecasters and public officials urged Floridians to prepare for potentially catastrophic flooding and damaging winds as Tropical Storm Hermine was expected to become a hurricane by the time it reached Florida’s northern Gulf Coast on Thursday.

A hurricane warning was in effect for the Florida panhandle from the Suwannee River to Mexico Beach as the strengthening storm was expected to sweep across northern parts of the state and then northeast along the Atlantic Coast, the National Hurricane Center said in an advisory.

The forecast of rough weather prompted Florida Governor Rick Scott to declare an emergency on Wednesday as many school districts along the Gulf Coast canceled after-school activities and ordered students to stay home on Thursday.

Cities such as Tallahassee and Orlando were offering sandbags to residents to protect homes and businesses from flooding caused by the up to 10 inches of rain, as heavy rains were already pounding parts of the state and were expected to continue through Friday.

“There is a danger of life-threatening inundation,” said the center’s advisory that noted the possibility of as much as 20 inches of rain to fall in some isolated areas and life-threatening flash flooding.

The storm, packing winds of 60 mph with higher gusts, was expected to get stronger by the time it reach landfall, making outside preparations difficult or dangerous, the center said.

“Heavy rainfall and strong winds will make driving dangerous. Even after the storm passes, citizens should avoid unnecessary travel to allow first responders and road-clearing crews to quickly respond to emergency needs,” the city of Tallahassee said in an alert to residents.

On its current path, the system would also dump as much as 10 inches of rain on coastal areas of Georgia, which was under a tropical storm watch, and the Carolinas.

U.S. oil and gas producers in the east of the Gulf of Mexico removed workers from 10 offshore platforms, moved drilling rigs and shut some output because of the storm.

The hurricane center also said in an advisory that the center of Hurricane Gaston will move near the Azores on Friday.

Meantime, Hurricane Madeline weakened to a tropical storm as it passed south of Hawaii’s Big Island, where officials opened shelters and closed offices, schools and roads on Wednesday.

The tropical storm, before it moves westward out of reach of Hawaii, was expected to dump as much as 15 inches of rain on parts of the Big Island, according to the National Weather Service.

Hurricane Lester, currently a major Category 4 storm, could affect Hawaii over the weekend.