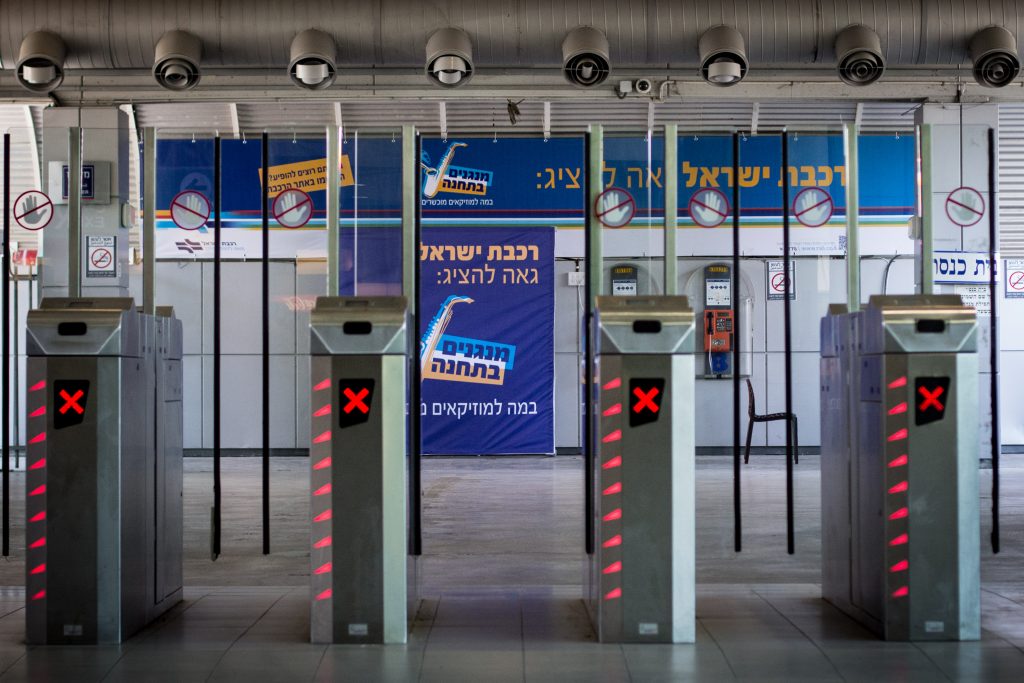 Israel Railways finished the first half of 2016 with a profit of NIS 64 million, after expenses, the Railway said Thursday. That was a significant increase over the NIS 48 million in profit it made in the first half of 2015. Revenue was NIS 921 million this year, compared to NIS 891 million for the same period last year.

In addition, cargo transports were also up in the first half of 2016, by 21 percent. That number could zoom in the coming years, however, with the projected opening of the “Valley Railroad” line, a revival of the historic route between Beit She’an and Haifa. Besides connecting much of the Galilee with Haifa and Tel Aviv, the railway could also serve as a bridge to the Arab world, Transport Minister Yisrael Katz said. “We intend for the line to continue on through to Jordan and the rest of the Arab world,” said Katz. Currently, hundreds of trucks transfer goods between Israel and Jordan, and Katz hopes that some of those shipments will be made by train. A cargo depot is planned, and initial talks have been conducted with Jordan on the idea, he said.

“This will be a bridge of peace,” Katz added. “I believe that in a very short period of time it will become clear that the investment we made here was worthwhile. I know there are some who doubted this, but I believe they will be proven wrong.”