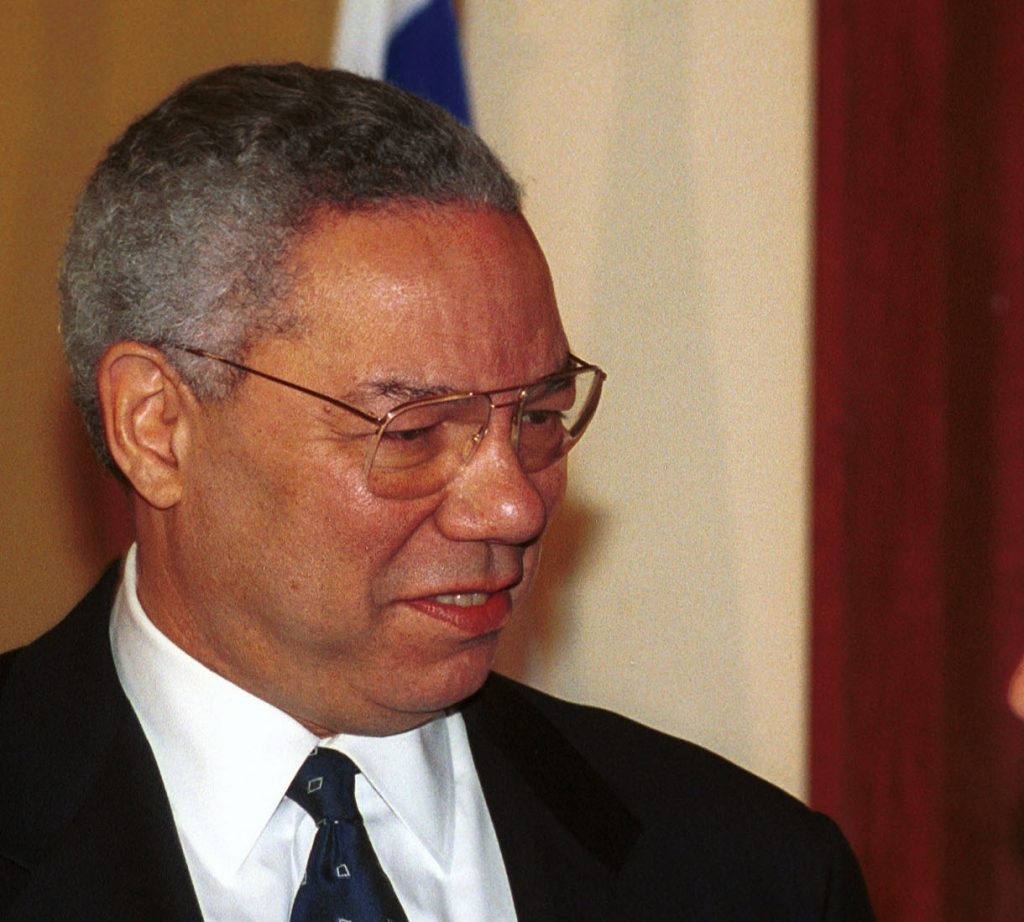 A Romanian hacker who targeted the Bush family, former Secretary of State Colin Powell and others is expected to get a prison sentence of at least two years.

The judge must impose a mandatory minimum of two years. Prosecutors are seeking a term of more than four years.