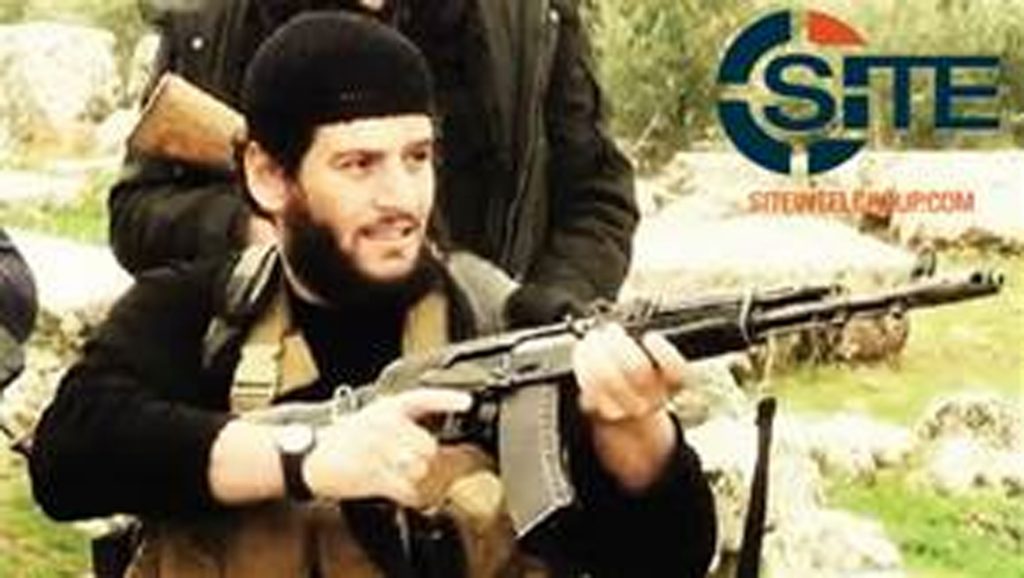 “Russia’s claim is a joke,” one of the U.S. defense officials said, speaking on condition of anonymity.

The Pentagon on Tuesday said it had targeted Adnani, who Islamic State has said was killed in Aleppo province.