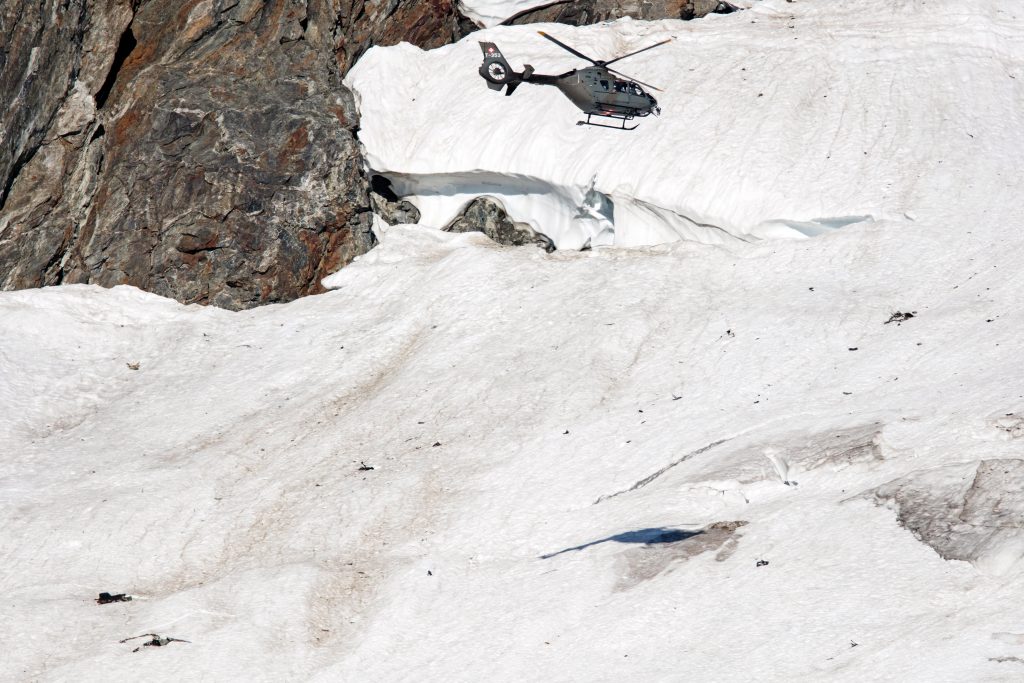 Search parties have found the body of a Swiss air force fighter pilot whose jet crashed in the Alps on Monday during a training exercise, the defense ministry said on Wednesday.

It did not identify the 27-year-old pilot at the controls when the one-seat F/A-18C went down near Susten in central Switzerland just moments after takeoff. His jet was found on Tuesday after a search hampered by bad weather.

Authorities were still investigating the cause of the crash, the third by a Swiss Air Force F/A 18 in the past three years.

A Swiss F-5E air demonstration fighter jet collided with another plane and crashed into a pond in the northern Netherlands ahead of an air show in June.