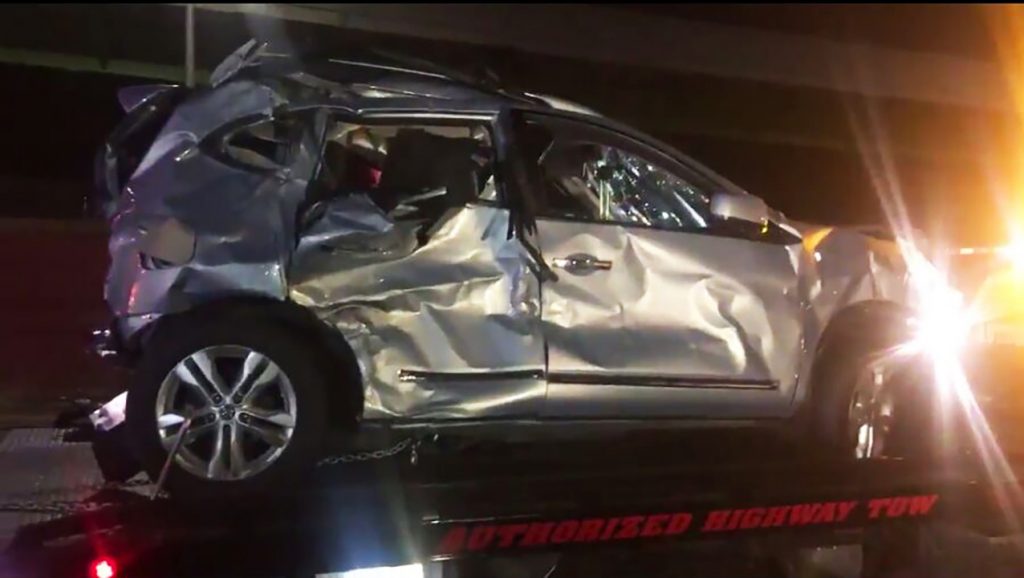 Three people have died and nine others are injured in an early-morning chain-reaction crash in Queens.

The six-vehicle collision occurred on the Long Island Expressway in Maspeth around 4:20 a.m. Wednesday, when two vehicles collided and then the other vehicles crashed into them, police said. A truck and a taxi were among the vehicles involved in the crash.

Fire officials say three people died at the scene and nine others were taken to a hospital. Their conditions weren’t immediately known.

The accident closed the eastbound side of the lower level of the highway and backed up traffic to the Brooklyn-Queens Expressway.