Community Muslims Can Wear Headscarves for Alabama IDs. A Christian Woman Sues So She Can, Too.
National 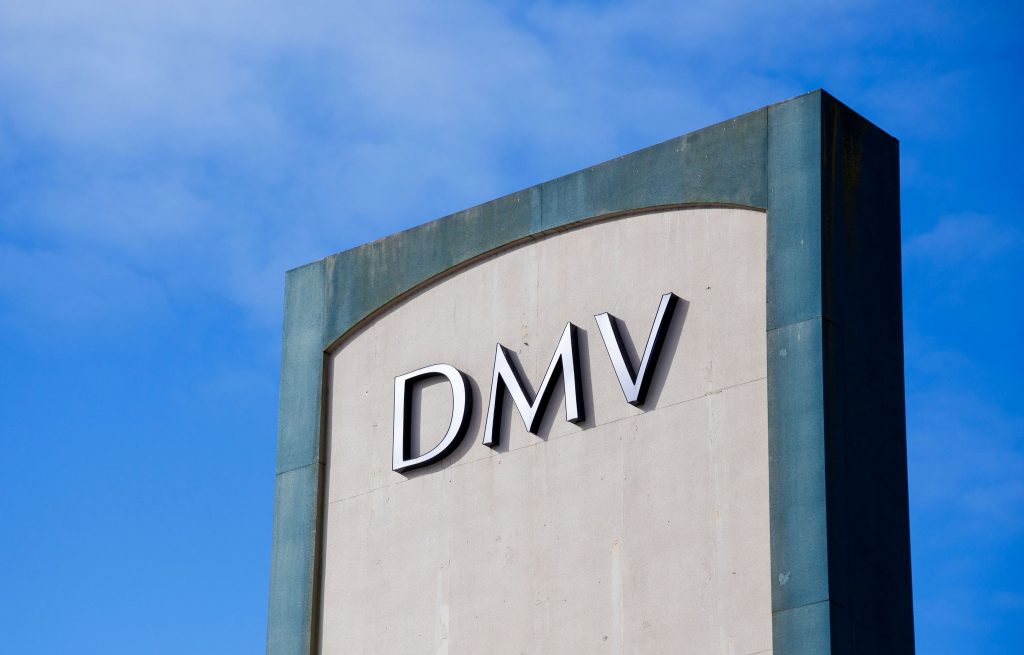 When Yvonne Allen went to renew her driver’s license, she wasn’t expecting to discuss religion. But she soon found herself trying to defend her beliefs.

Allen, a devout Christian, never goes out in public without a scarf wrapped around her hair. Allen’s belief is in line with women in several Christian denominations who do cover their heads in public, including many Amish and Mennonite women.

But when she sat down for her driver’s license photo, that wasn’t okay with the clerk in Auburn, Ala. The clerk demanded that Allen take off her headscarf and, as Allen recalls it, when she started to refuse, the clerk asked her if she wears the scarf for religious reasons. “Yes, ma’am,” Allen said.

“Are you Muslim?” Allen recalls the woman asking her. When Allen said she was Christian, she says the clerk replied, “Only Muslim women have the right to cover their hair in their driver’s license photos.”

With tears welling up in her eyes, Allen eventually removed her headscarf that day to get the license that she needs to drive to work and to take her children to school. But now she’s suing for the right to wear her religiously sanctioned headgear in her driver’s license photo, just as Muslim women can do in Alabama.

In the lawsuit Allen filed on Tuesday with the help of the American Civil Liberties Union, she claimed that Lee County Probate Judge Bill English, who oversees driver’s licenses in the county, and chief clerk Becky Frayer violated her constitutional right to be treated the same as someone of a different religion would be.

English and Frayer did not respond to a request for comment Tuesday. The ACLU said that Allen would not talk about the case Tuesday, but she has written about the experience since she went to get her driver’s license in December.

“My faith was tested in a way that was humiliating and demeaning,” she wrote in a blog post that the ACLU published in April.

Alabama’s 2004 policy on driver’s license photos states that drivers can wear head coverings for religious reasons as long as their full face is visible. However, it also states, “Photographs of applicants wearing headgear not specifically religious in nature are not acceptable.”

Apparently, the idea of a Christian basis for covering one’s head did not fall under that policy, in the view of the clerks Allen encountered when she went to renew her license. Allen said that the first clerk she saw told her, “Christian women don’t cover their hair,” even when a friend of Allen’s who was there with her told the clerk that Allen never takes off her head covering in public.

Then that clerk said that Allen could call Frayer. Frayer, the chief clerk, repeated that only Muslims can wear headscarves in their photos. Frayer said that she herself is Christian and doesn’t cover her hair.

If she had to take off her scarf, Allen asked the clerk if she could at least partially close the door, to give her some privacy while the photograph was taken, according to the lawsuit. The clerk said no, Allen claims.

Now, she says that each time she must show her driver’s license, she feels she is violating her biblical belief all over again by showing her hair. She wrote letters to English, the judge overseeing driver’s licenses in the county, asking for a new license, but in the lawsuit she says she got no response.