World Germany: No Normalization With Iran Until It Recognizes Israel
World 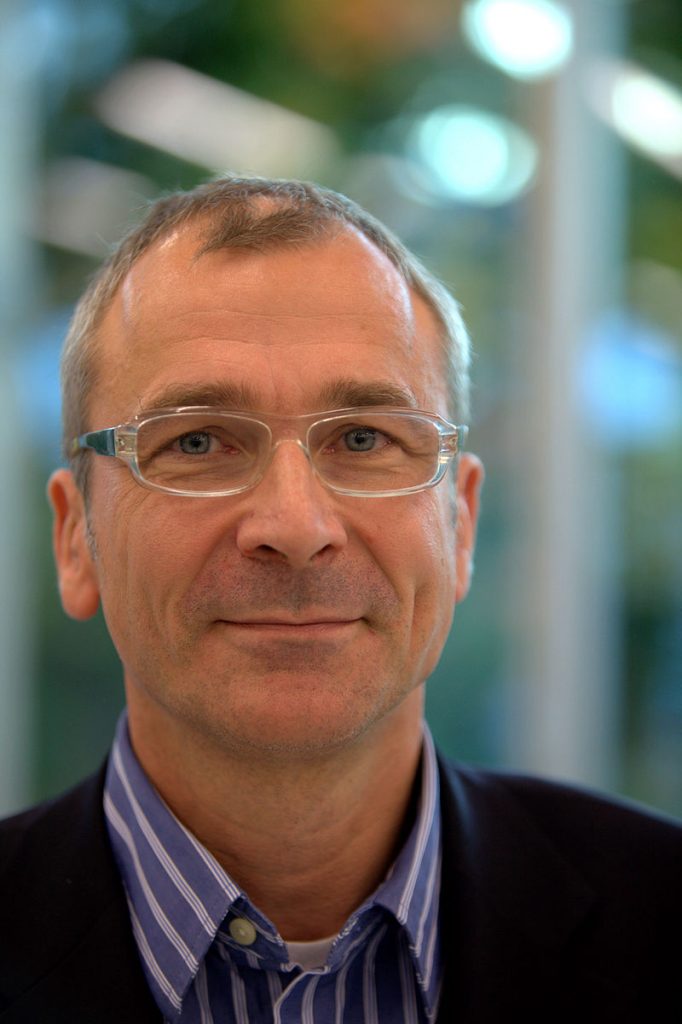 Germany has conditioned full normalization of relations with Iran on the Islamic Republic’s recognition of Israel, according to a letter released by German Chancellor Angela Merkel’s administration, The Jerusalem Post reported.

The letter, which was sent to the head of the German-Israeli Parliamentary Friendship Group, Volker Beck, on Tuesday, said in part: “There cannot be normalized, complete relations with Iran so long as Iran does not recognize Israel’s right to exist.” The missive was a reply to a July 6 parliamentary query.

The letter went on to say it suggested “dialogue with Iran’s government over critical topics.” These included Iranian “rocket tests, anti-Israel threats,” human rights violations and persecution of religious minorities.

Germany was one of the first countries to explore business opportunities with Iran shortly after the lifting of sanctions, and Beck has protested about signs of a diplomatic warming.

He asserted that it is clear to “everyone in government circles that a high-level state visit from Iran is approaching and the only apparent question is whether at the banquet wine will be allowed. I don’t understand why the federal government remains silent about the visit plans and won’t answer simple questions.”

Beck has said that Iranian rocket tests in violation of international agreements, and ongoing threats against Israel cannot be ignored, and there cannot be normalization under these conditions.

Official trade data showed German exports to Iran – mostly machines and equipment – rose sharply in the first half of the year following removal of sanctions. Exports to Iran were up 15 percent in the first six months of 2016 to 1.13 billion euros, compared to the same time period in 2015, the Federal Statistics Office said.