Israel A Handshake in Ankara
Israel 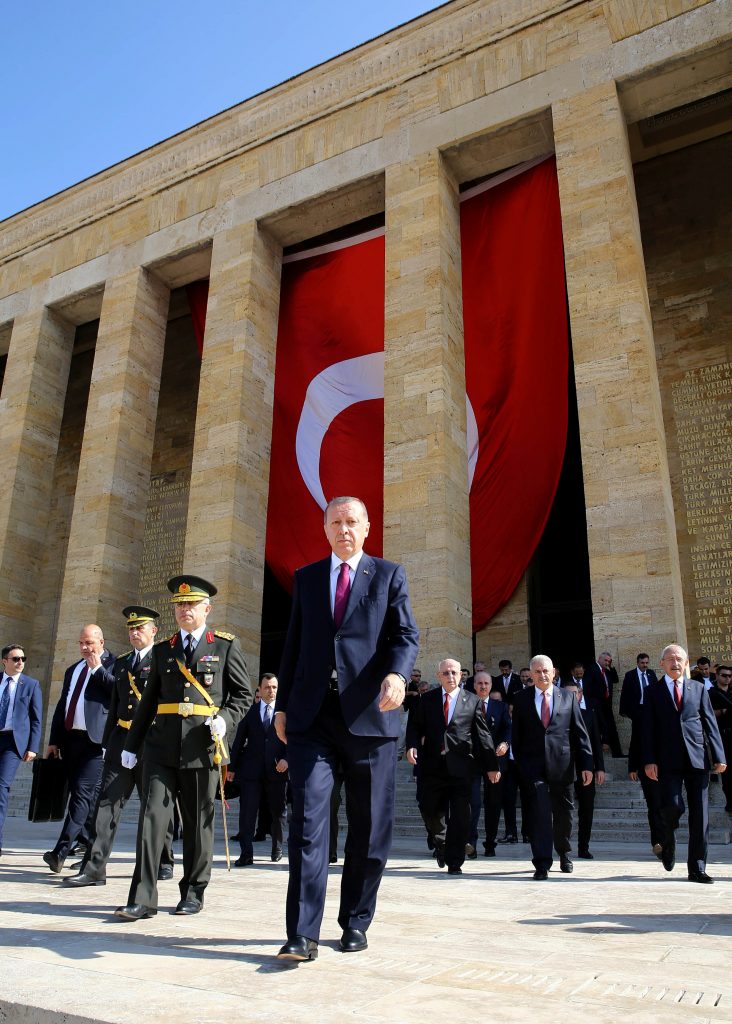 What was not expected was the handshake with the interim head of Israel’s embassy in Ankara, Shani Cooper.

During the traditional celebration of the country’s Victory Day on August 30, Erdoğan asked to welcome Cooper. She presented herself and expressed Israel’s support for the Turkish president and republic. Erdoğan expressed hopefulness about the two countries’ diplomatic relations and wished Cooper success in her new post, according to a Ynet report.

She was appointed to head the embassy until the formal exchange of ambassadors.

The Israeli government has also approved the deal, and it goes into effect after one week if there are no objections.