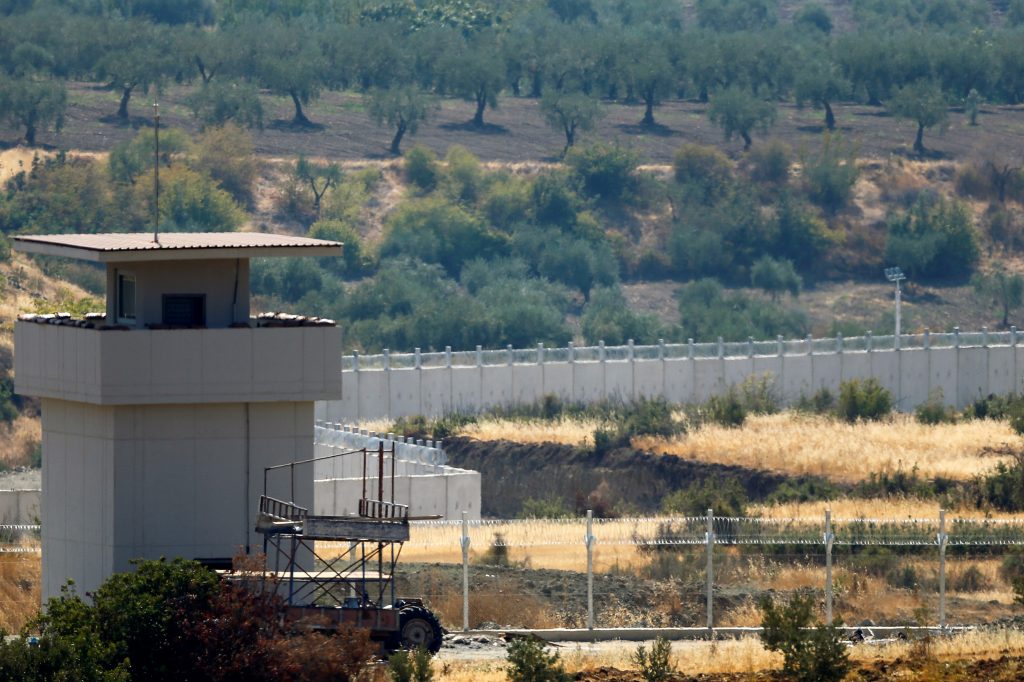 Turkey-backed forces seized Jarablus from Islamic State terrorists last week. They have since pushed into areas held by Kurdish-aligned militias that are supported by Washington.

Differences over Syria policy have long complicated the relationship between NATO allies, Turkey and the United States. While Turkey is a member of the U.S.-led coalition against Islamic State, it is concerned about Washington’s support for Syrian Kurdish fighters, which it sees as an extension of Kurdish terrorists who are waging an insurgency in Turkey.

The United States has scrambled to get its feuding allies, Turkey and the Kurdish YPG militia, to focus their firepower on Islamic State instead of each other after clashes that have threatened to unravel U.S. war strategy in Syria.