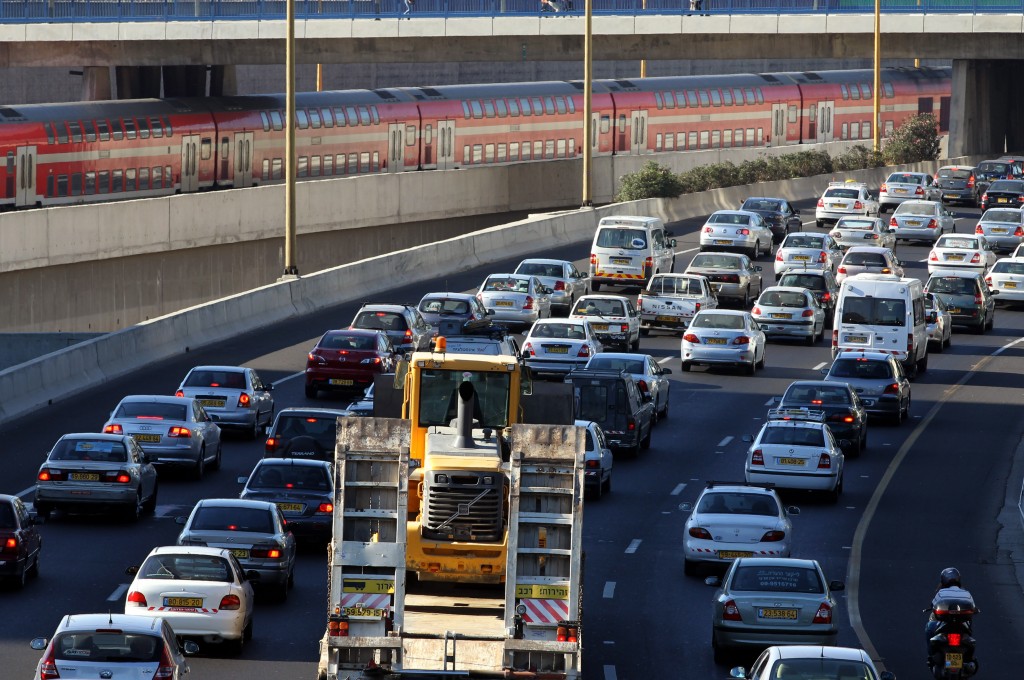 The road-test system in Israel has still not fully recovered from the recent lengthy inspectors’ strike, with students currently waiting four to five months for an appointment at the end of their driving instruction and road experience period. Now test candidates will have to wait an additional month because of an error made in the transport ministry offices. Because of a computer error, all tests that had been scheduled for September have been canceled.

Apparently, there is no way at this point to restore the schedule of tests that had been allocated for the month. Added to that are the many days off in October due to the Yamim Nora’im and Sukkos, and the average student is likely to wait for six months or more for a test.

Last March, road-test examiners went on strike for ten weeks, demanding that the government halt its plan to outsource the tests to private driving school teachers. According to government figures, at least 16 private entities have bid or will bid on the contract to manage the drivers’ tests in the tender which was to have closed June 15. Two of those will be chosen to operate the testing service. The court decision will now postpone the opening of the tender. The tender process was suspended by the Tel Aviv Labor Court pending discussions between examiners and the transport ministry on the privatization process.

Those talks are still ongoing. The transport ministry is due to present to the court within two weeks its reasons for privatizing the tests. A second lawsuit against the privatization is due to be discussed in court in December, which means that the privatization process is effectively frozen until at least the beginning of the next calendar year.

As a result of the strike, a huge backlog in road-test appointments was created, and the ministry said it would hire 40 more examiners on a temporary basis to help clear the calendar. However, union officials said that only 27 have been hired, and they are not all working full time, they said.