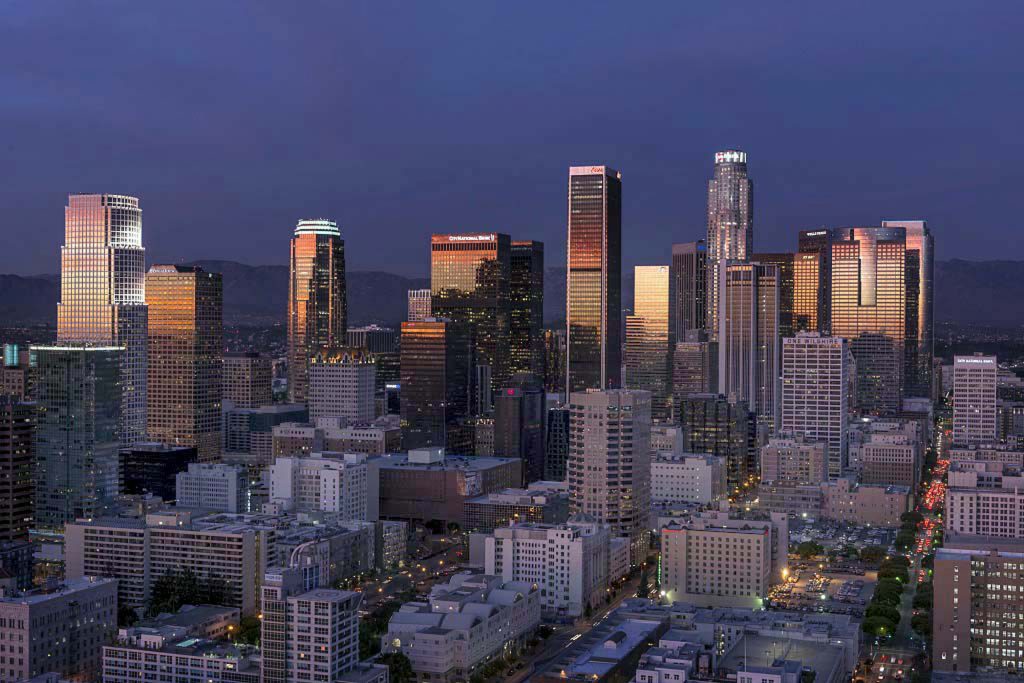 An accomplished photographer who lets the public use thousands of her images of America for free is suing the Getty Images photo agency for more than $1 billion, saying it’s improperly selling her work to customers and threatening those who don’t pay.

The photographer, Carol Highsmith, whose work has been featured in books, newspapers and magazines and on two postage stamps, said she became aware that Getty was selling her work in December, when she received a letter from an affiliated company accusing her of copyright infringement for using one of her own photographs on the website of her nonprofit group, the This is America! Foundation. The letter demanded a settlement payment of $120.

“While we appreciate the effort of removing the material in question from your site, we still need compensation,” the letter said. “Your company has benefited by using our imagery without our permission.”

The photo, of a striking sculpture of a badminton shuttlecock outside the Nelson-Atkins Museum of Art in Kansas City, Missouri, was one of thousands Highsmith has made available to the public through the U.S. Library of Congress for a quarter-century.

Highsmith’s lawsuit, which was before a federal judge in New York for an initial conference on Wednesday, said about 18,000 of the photographs in that collection were being offered for sale by Getty, at prices ranging between $175 and $575.

Based on those numbers, her lawyers are asking for $468 million in damages, tripled because Getty had a judgment entered against it in another copyright case within the last three years.

A lawyer for Getty Images, Kenneth Doroshow, told the judge he plans to ask for the lawsuit to be dismissed.

Highsmith, in her lawsuit, said that in sharing the photographs through the Library of Congress she never intended to abandon the copyright to those images or to enable third parties to sell them for profit “or send threatening letters to people who used her photos.”

The immediate past president of the Copyright Society of the USA, Eric J. Schwartz, said he hadn’t seen the lawsuit but believed it called into question what, if any, money can be made by repurposing public domain materials that don’t have or have lost copyright protection.

“Getty is not the first and won’t be the last to do that,” said Schwartz, a Washington lawyer who worked as a senior attorney and acting general counsel at the U.S. Copyright Office in the 1990s.

He said lots of entities, such as search engines and news aggregators, take unprotected materials of others and make money doing so.