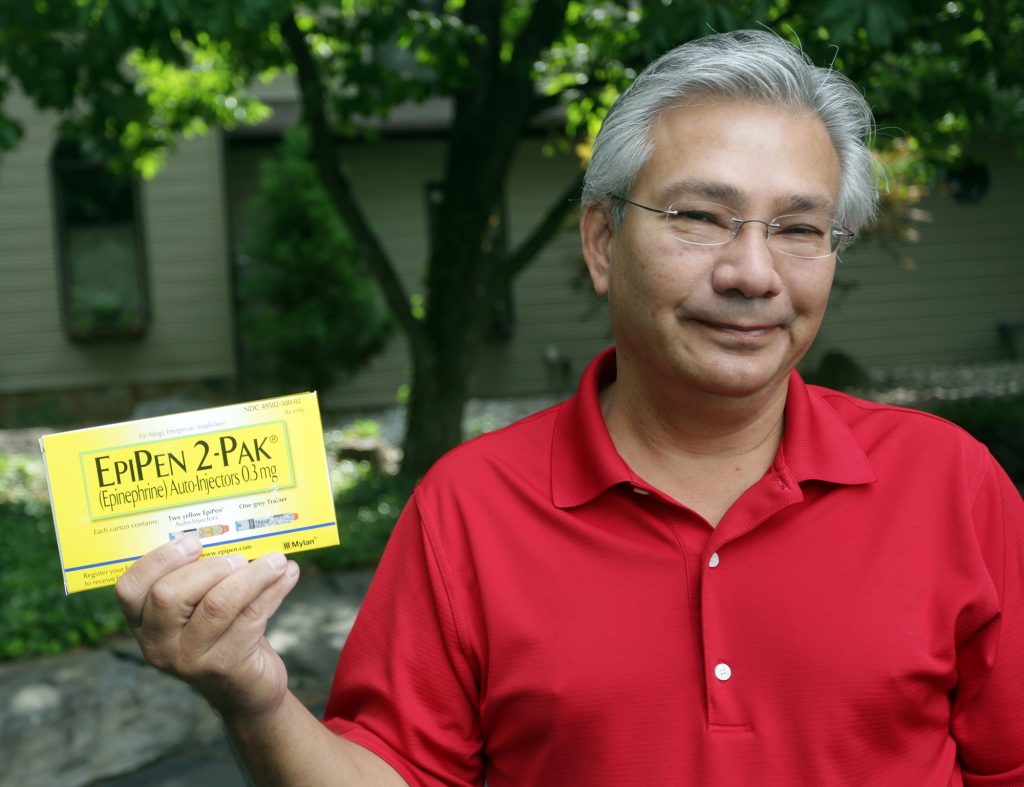 The House Oversight and Government Reform Committee has launched an investigation into drugmaker Mylan, which is facing increasing scrutiny for raising the price of the lifesaving allergy injection EpiPen.

Committee Chairman Jason Chaffetz (R-Utah) and ranking member Elijah Cummings (D-Md.) sent a letter to Mylan chief executive Heather Bresch, requesting detailed information and communications regarding the company’s pricing of EpiPen. The price of an EpiPen two-pack has risen from less than $100 in 2007, the year Mylan acquired the device, to $608 today.

Earlier this year, the committee held hearings to question so-called “pharma bro” Martin Shkreli, former chief executive of Turing Pharmaceuticals, over his decision to raise the price of Daraprim from $13.50 a pill to $750. The drug is used to treat severe infections in people with compromised immune systems.

The letter asks Mylan to provide a briefing by Sept. 6 — which would not be public, and would entail conversations between Mylan representatives and committee representatives. It also asks Mylan to provide documents by Sept. 12 about its profits from EpiPen sales, lobbying disclosure forms dating back to 2007 and copies of contracts regarding the manufacture and distribution of EpiPen.

“While families and schools are struggling to keep up with your company’s unreasonable price increases, Mylan has profited richly from its pricing strategy,” the letter says.

Since the outcry over the EpiPen exploded last week, Mylan has offered two responses — it initially announced it would offer coupons to some consumers, and Monday morning said it will come out with a generic version of the product at half the cost. Both steps seem to be falling short with lawmakers.

“Myl‎an may appear to be moving in the right direction, but its announcement raises as many questions as solutions — including why the price is still astronomically high, and whether its action is a preemptive strike against a competing generic,” said Sen. Richard Blumenthal (D-Conn.), who is calling on the Federal Trade Commission to investigate Mylan.

The House Oversight Committee is the third congressional committee to press Mylan on its pricing practices. Last week, leaders of the Senate Judiciary Committee and Senate Special Committee on Aging sent similar letters to Mylan, requesting information about how the company determined the price of EpiPens.

Bresch is the daughter of Sen. Joe Manchin (D-W.Va.).