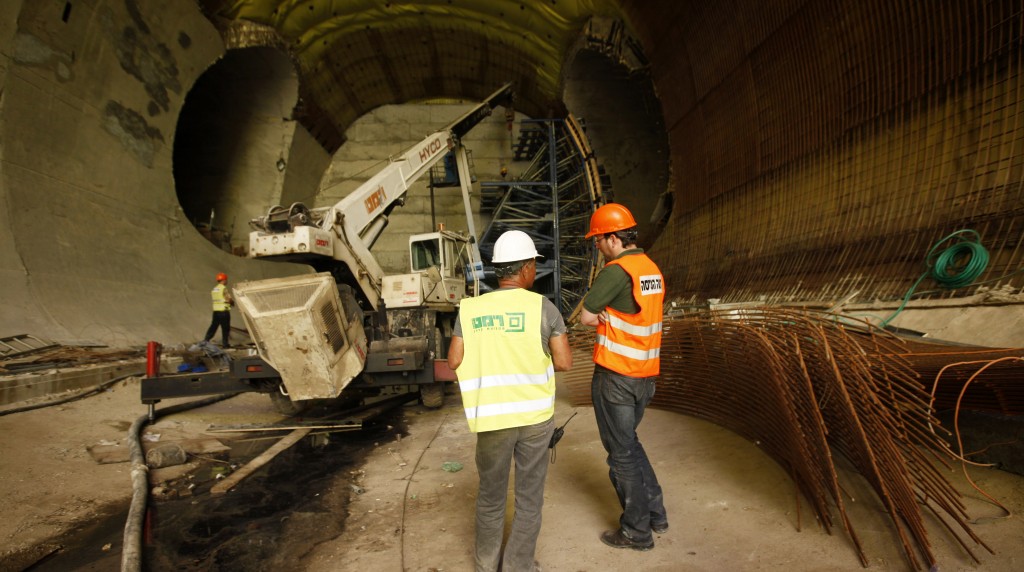 The MKs said that the work taking place, a blatant and unnecessary chillul Shabbos, “is a very serious matter and a terrible violation of the status quo. It will de facto erase public observance of Shabbos in a very public manner, something that has not happened since the establishment of the state.”

They also noted their disappointment with Transportation Minister Yisrael Katz (Likud) whom they said misled them on the “lifesaving need” for the work over Shabbos.

To make matters worse, on Motzoei Shabbos Katz declared his satisfaction with the work done over Shabbos – an action that does not add any honor to Shabbos or its observation in Israel.

The MKs clarified to the Prime Minister that shemiras Shabbos is one of fundamental values in a Jewish State, and it was kept all the years as part of the status quo, and as part of the agreements with the chareidi parties.

Netanyahu noted that he, too, respects Shabbos and sees himself and his government responsible to keep the status quo on shemiras Shabbos. He said that he has no intention to go on the record as the prime minister who harmed shemiras Shabbos.

The meeting ended with an agreement to form a governmental committee that will oversee all issues of shemiras Shabbos, and an agreement that no breaches will be made in the status quo. The committee will be composed of a representative from: the PM’s Office, the Transportation Ministry, the Economy Ministry, the Education Minister, the Chief Rabbinate plus representatives of the chareidi parties.