Politics Trump to Give Speech on Illegal Immigration on Wednesday
Politics 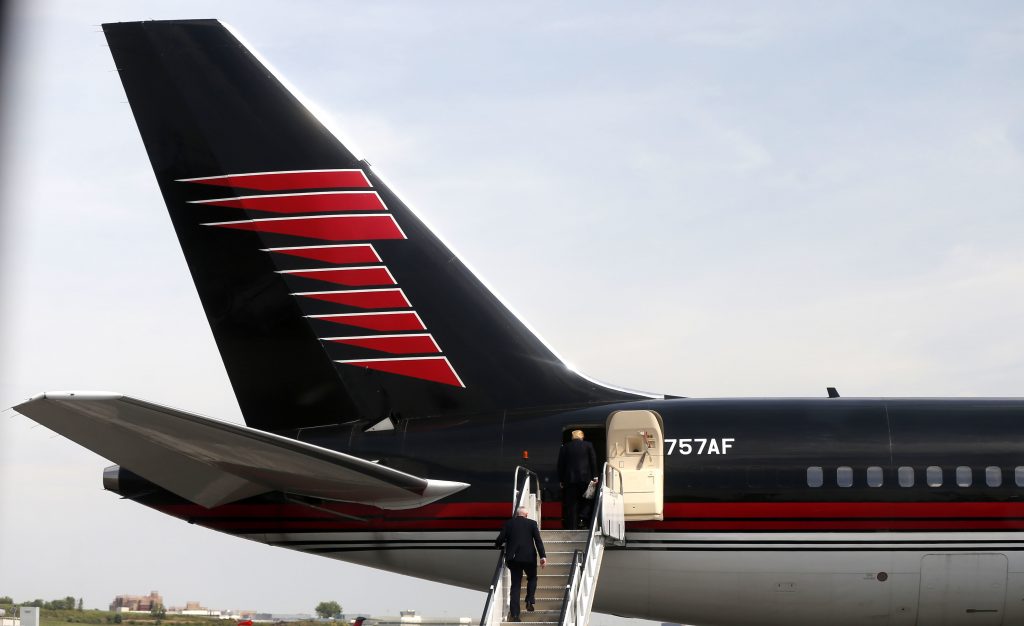 Republican presidential nominee Donald Trump posted Sunday night on social media that he would make a major speech on illegal immigration in Arizona on Wednesday.

The announcement came a day after Trump said he would crack down on illegal immigrants who overstay their visas, as he sought to clarify his views on how to overhaul the U.S. immigration system. Last week, Trump had said he was “softening” on his plan to deport all 11 million illegal immigrants.

That stance had aroused criticism from conservatives who wanted him to hold firm after he won the Republican presidential nomination in large part due to a hard-line position that called for building a wall along the U.S. border with Mexico.

“I will be making a major speech on ILLEGAL IMMIGRATION on Wednesday in the GREAT state of Arizona. Big crowds, looking for a larger venue,” Trump, who had postponed an immigration speech originally planned for last Thursday in Denver, said in his post on Sunday.

In another post on Sunday night, Trump said both he and Hillary Clinton, his Democratic rival, should release detailed medical records. “I have no problem in doing so! Hillary?”

In his speech on Saturday in Iowa, Trump said he would seek to institute a tracking system to ensure illegal immigrants who overstay their visas are quickly removed, and would propose an e-verify system to prevent undocumented residents from gaining access to welfare and other benefits.

“If we don’t enforce visa expiration dates, then we have an open border – it’s as simple as that,” he said.

Trump said his first priority upon taking office next January would be the immediate deportation of thousands of undocumented immigrants who remain in the United States despite having committed crimes.

“These international gangs and cartels will be a thing of the past,” he said. “Their reign of terror will be over. In this task, we will always err on the side of protecting the American people – we will use immigration law to prevent crimes, and will not wait until some innocent American has been harmed or killed before taking action.”

Trump did not explain how his plan would affect undocumented residents who have been in the United States for decades and obeyed U.S. laws.