Israel Poll: Most Not So Happy With Education System
Israel 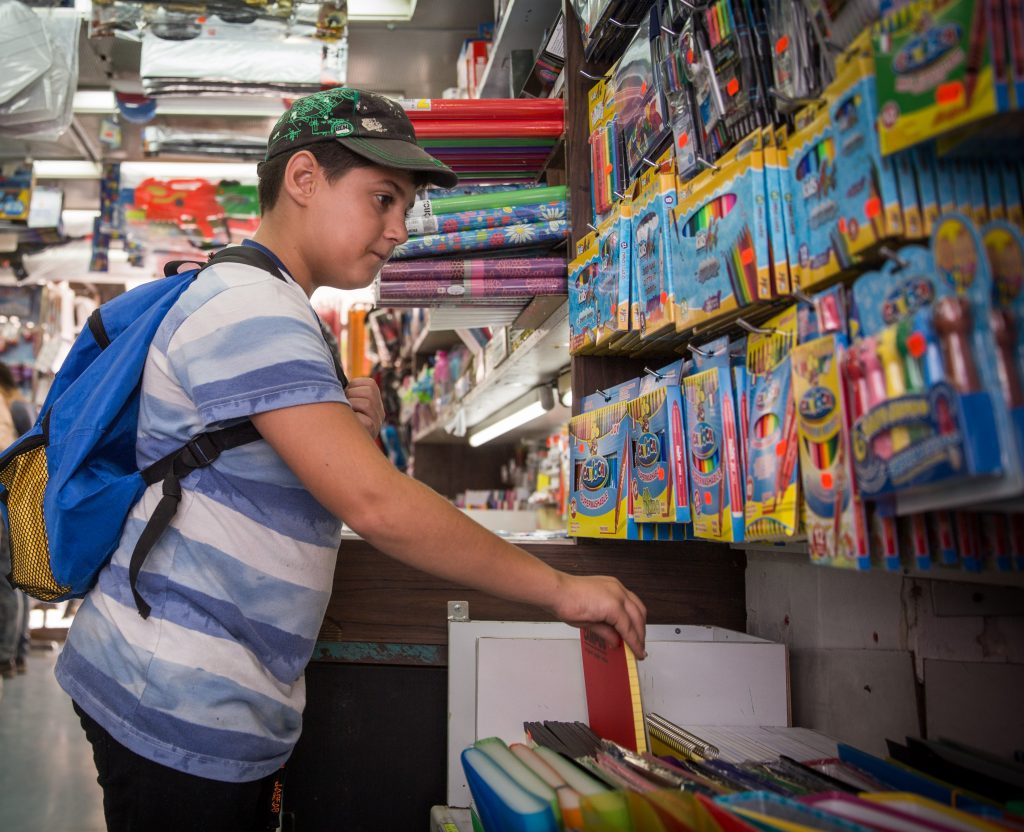 Most Israelis are dissatisfied with the country’s education system, a poll by the Central Bureau of Statistics showed. Released on the eve of the start of the new school year, the poll showed that 48 percent of Israelis regard the education system in a negative light, compared to 45 percent who see it positively.

Analyzed by religion, fewer in the Jewish community had positive things to say about Israeli schools. Forty-one percent of Jews said that their children were getting a good education, but among Muslims, 67 percent were satisfied with their children’s schools. The highest level of satisfaction – 74 percent – was found among Druze parents.